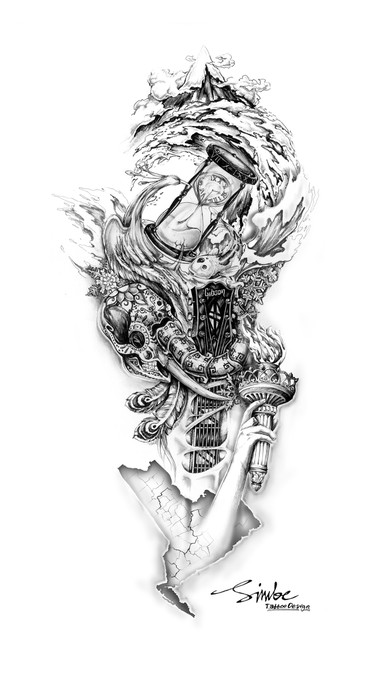 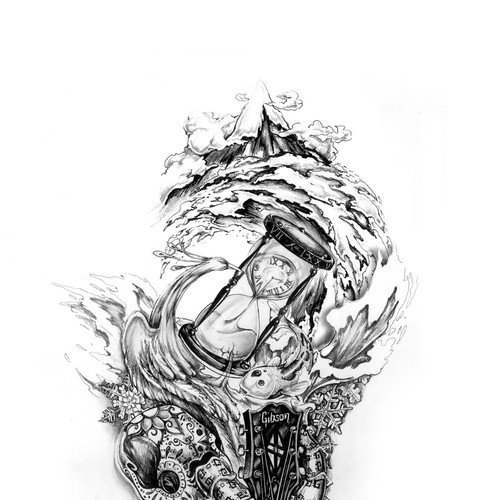 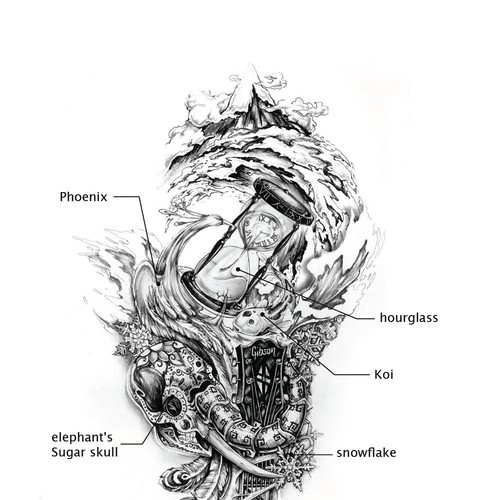 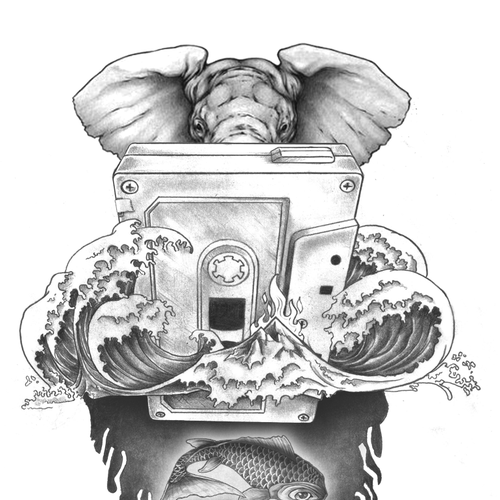 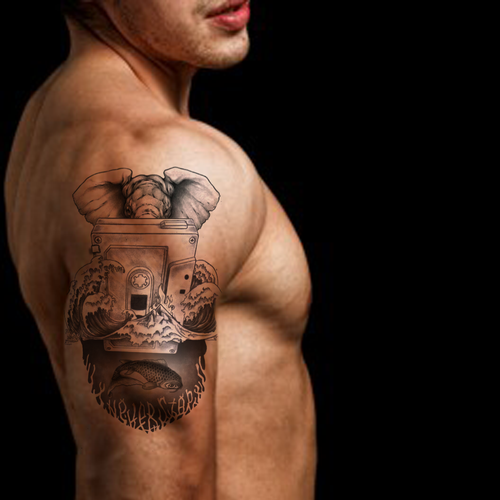 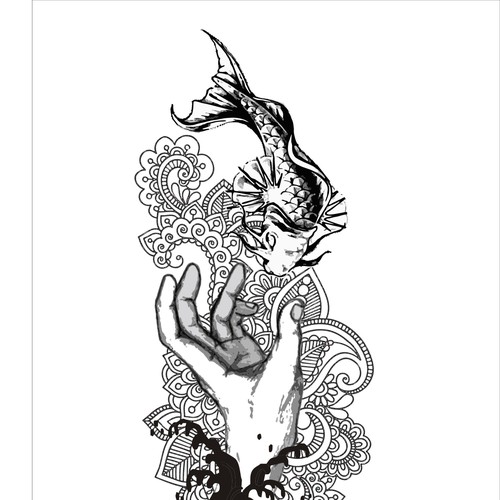 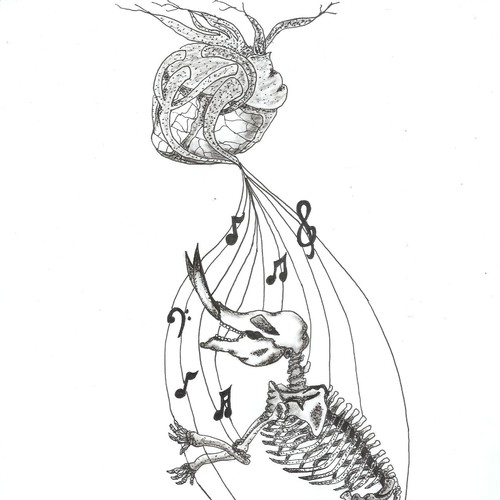 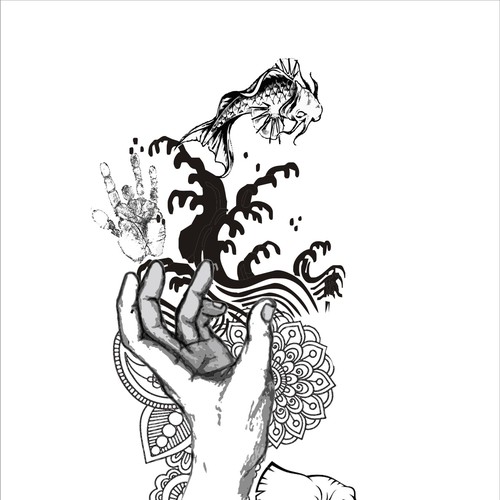 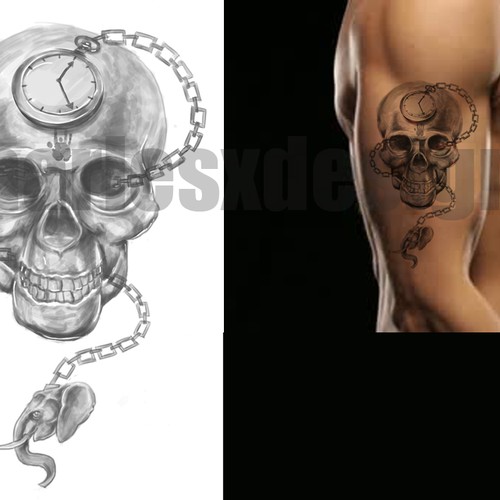 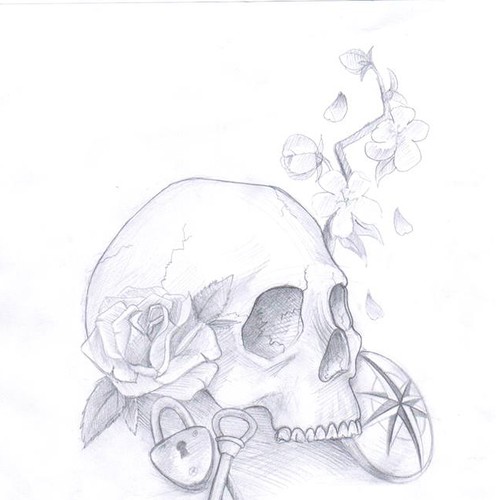 I am a thirty-one year old male who is living in Alphabet City, NYC. My family is from, and resides in Rochester, NY.

My parents are happily married, and I'm the middle child. My older brother is slightly older by a little more than a year, and my sister is younger by about seven.

I grew up in a suburb of Rochester named Webster, and I went to college at the University at Buffalo where I studied business and management information systems.

After graduating from undergrad I promptly moved to NYC in the pursuit of something new and exciting, and never looked back. Next May marks my ten-year anniversary here, at which point most NY'ers would consider me "official" (no longer a transplant).

I work as a consultant in the television advertising industry, but my real passions are music and travel:

In the last year, I went to seven music festivals, and over twenty-five concerts and my passport has stamps from Japan, S. Korea, China, Hong Kong, Macao, Singapore, Cambodia, Thailand, the Bahamas and Canada.

While I started my career in a very "corporate America" sense, I'm most definitely going through a bit of a transitional period, and am desperately trying to scratch the entrepreneurial itch inside my guts.

I am seeking a design for my first, and what will likely be, my only tattoo.

I plan on locating the tattoo on my upper arm, and would like it to be large enough to run from where my arm meets my shoulder down to my elbow (approximately a quarter to a half sleeve in size - although it doesn't need to be so dense as to fill in every inch of that space).

The design should be done completely in black, white (the relief) and shades of gray (no colors). It should also be borderless, in the sense that I don't want it to stand out as a distinct shape ("Hey, look, there's a circle on my arm!"). Instead, I would like it to kind of amorphously blend into my shoulder and arm.

My older brother and younger sister both have tattoos as well, and I very much would like some element of theirs incorporated into mine. This does not have to be in the literal sense. Details about their tattoos are as follows:

Specifically, my brother has a tattoo of Jerry Garcia's right handprint (short middle finger and all) in black on his shoulder, with Jerry's palm filled in with a red heart. (Image attached.) While I could never articulate the full meaning of it, to me it represents his free spirit and his super warm and loving heart.

My sister has a tattoo of a pink circus elephant standing on up on one leg on her inner wrist. (Image attached.) Again, my summarization could never fully capture the meaning, but the key idea is that elephants are believed to have amazing memories, and the pink represents breast cancer awareness, which was responsible for taking the life of my maternal grandmother and the life of a young aunt on my mother's side.

As far as themes that are massively important to me, I have two main ones:

The first is the idea that each day may be our last. In other words, I want to be constantly reminded that life is unpredictable, that there are no guarantees on living to a ripe old age, and that I should be making the most of every day that I'm lucky enough to live.

The second idea is that of regular self-reflection and improvement. In other words, I want to be reminded to constantly push myself to be a better, stronger person in mind, body and spirit. On those days when I feel down and out, and when self-pity starts creeping in, I want to be able to look in the mirror and use the reflection to snap out of it: to have a renewed sense of what is important in life, to be thankful for my amazing, kind and supportive friends and family, and to be appreciative of all the cool adventures and opportunities that I've had.

For example, as a teenager I was very into technology, but wasn't athletically driven, other than the time I spent skiing in the winter and aggressive rollerblading in the summer. As I got older I wanted to experience more.

Now I'm a very avid snowboarder and have tackled some quite serious and dangerous terrain across the US. I also went from running a few 5Ks, to a few half-marathons, to completing my first Olympic triathlon this past September and my first marathon this past January. I'm also learning to surf and to rock climb.

I love the general style of Japanese art (particularly paintings - see attached), and the symbolism behind Koi and the Phoenix. However, I would never get a literal tattoo of either of them as I feel that it is quite clichéd for someone of non-Asian descent.

I also am a big fan of street art, and am into most pieces by Shark Toof, Banksy, Shepard Fairey and JR.

Yes, Justin Vernon (Bon Iver) inspired me to launch this contest after I saw publicity about his.

I've always wanted to get some ink, and I thought this was a really interesting way to source the tattoo's design.

Landscape picture to decline into four seasons
CAD 469
We are a montreal-based graphic software programmation company, specialized in augmented reality. Our latest project is
2
entries
1
diseñador
Cover art illustration for legal publication
469 $AU
9
entries
3
designer graphistes
Design an innovative and engaging envelope for a horror escape room business
279 £
- We create premier horror escape room experiences (an escape room is an entertainment game where a team are locked in a
12
entries
3
designers
Illustration Needed for Video About Cloud Services
899 US$
KCK is a marketing firm that creates videos and other communications materials for corporate clients.
35
entries
24
designers
Chinese Dragon Illustration
$ 549
We design print marketing material but the project we need is for one of our clients. Not for us.
13
entries
11
Designer
Eco-friendly Disposable Dining Set for Weddings and Parties
349 US$
We are looking for a design for an eco-friendly disposable plate. The target audience is people looking for an upscale d
111
entries
15
diseñadores