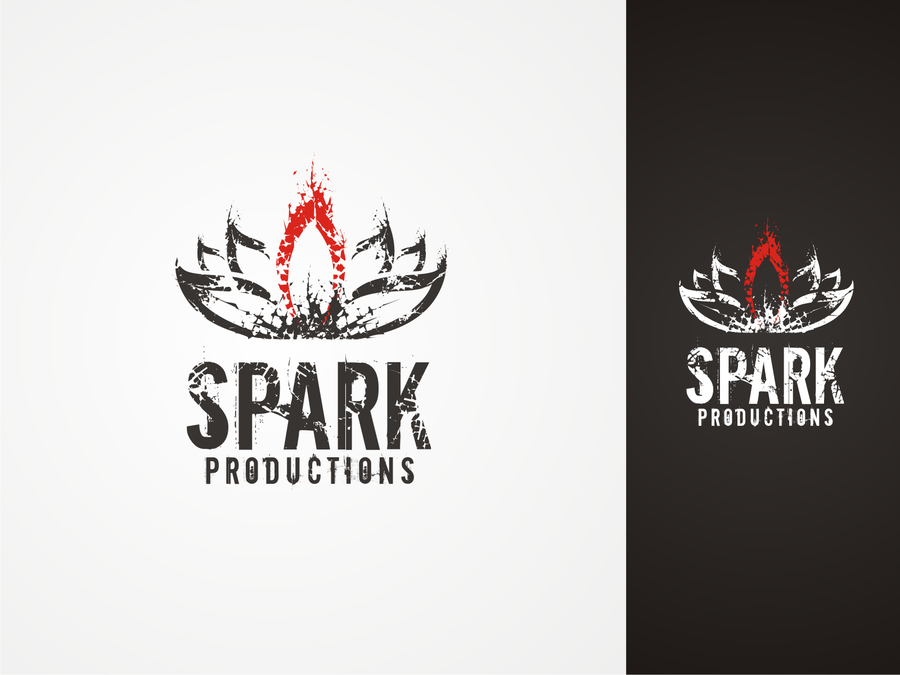 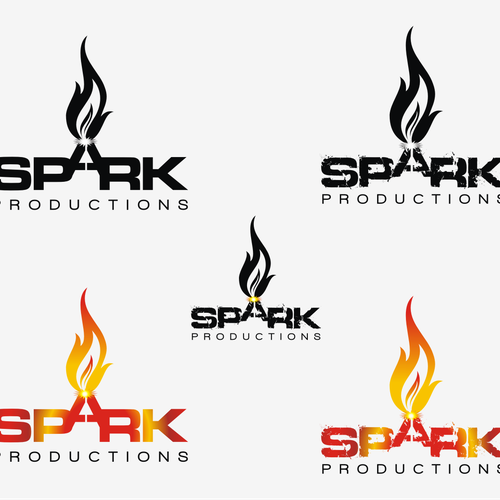 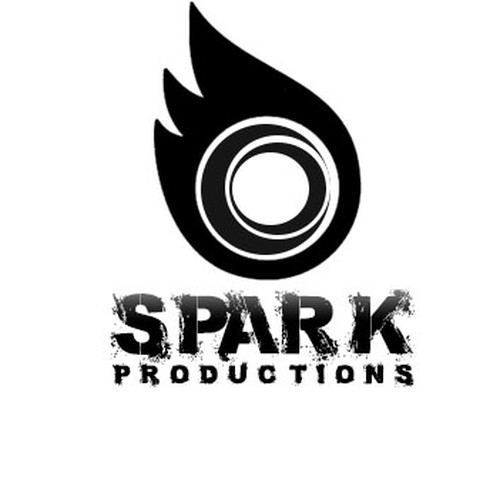 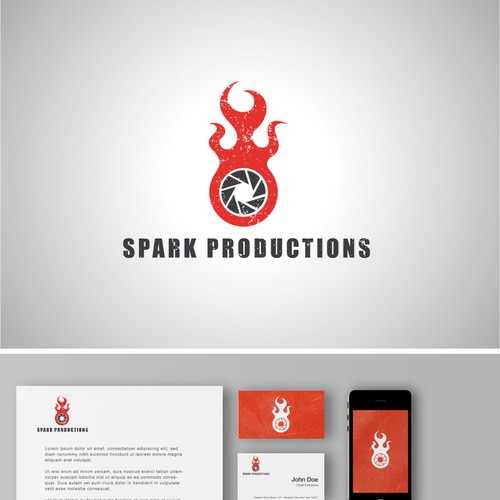 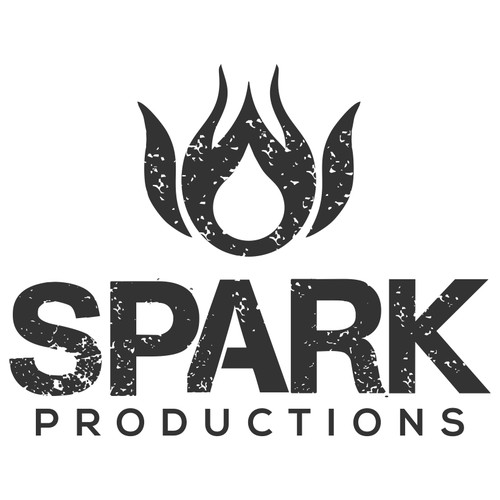 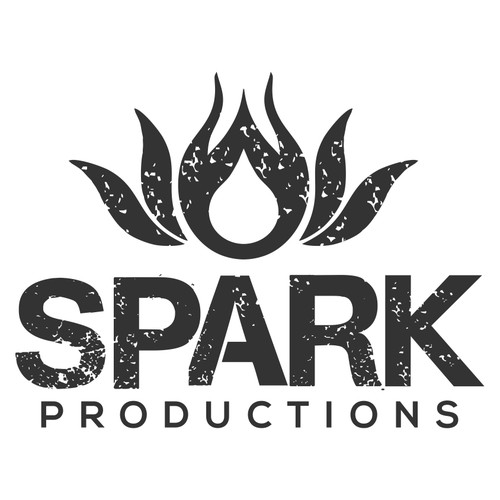 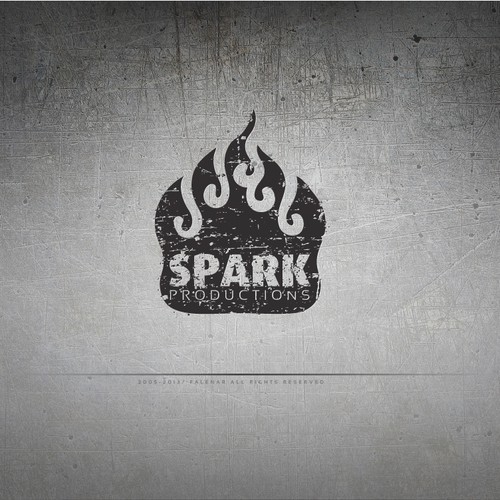 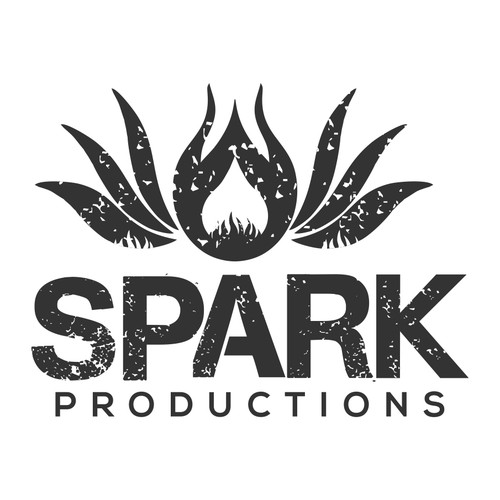 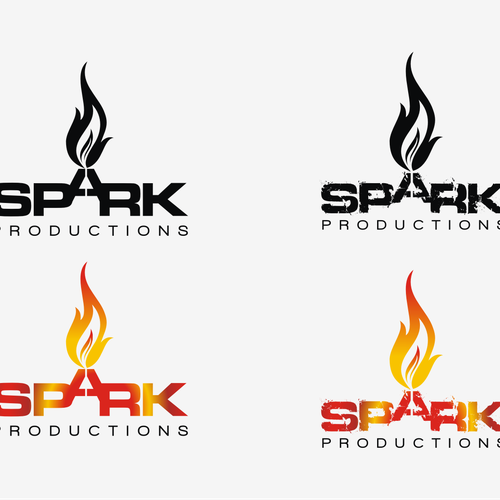 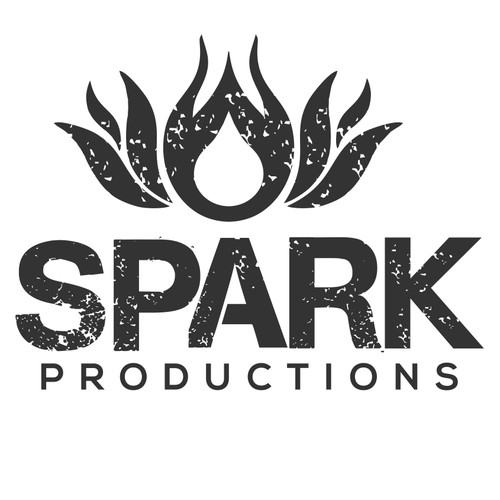 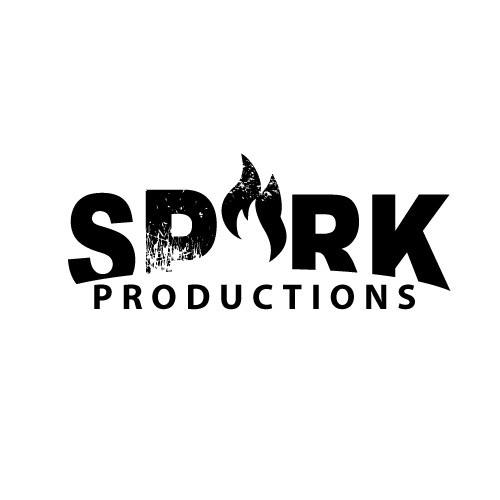 Spark Productions is a production company for still photography. We organize photography shoots from start to finish. We manage all aspects of pre-production, production and post-production of Still Photo Advertising Campaigns, nationally and internationally, to include but not limited to: Casting, Crew, Location, Insurance/Permits, Vendors, Travel, Retouching, Final File Delivery, etc.

Here is some of the jobs we have produced:
https://www.dropbox.com/sh/wq4gv5qw…YInlvfbtMT

Our main goal, with either approach, is to reference the meaning of Spark (advance) in some way. It does not need to be too technical, but we chose the name originally because it represented that initial spark/action that puts the rest into motion.

1) Image / Symbol
For this we don't need it to be technical or too literal, we imagine it to be something that offers reference to the idea of a SPARK. The idea/symbol of a spark, flame, ignition, etc.. . We are open to any degree of a design interpretation of that as well- something simple and graphic, or something more developed. A friend sketched one idea that we like of a matchbook with a flame that is a lotus flower. Something that would need more work, but an idea we responded to. But we are not stuck on this either.

2) Logo as a part of the Name:
Similar to the idea above, but in this way the word "Spark" would incorporate a design/logo that referenced the idea of a spark, flame, ignition, etc.. It would literally be apart of the Font or Word. I know we said on our call that we aren't looking for the word "spark" to be the logo by itself. So to be clear we imagine a logo as a part of the lettering. This logo is a reference to this.

STYLE & DESIGN
We are most drawn to a graphic style that plays with the idea of stamp or silk screen or stamp- something that gives reference to the texture of the surface it's on and/or the process that was used to create it.

Real Estate Photographer needs a strong logo
$499
High end real estate photography. We photograph the best homes in pittsburgh with magazine quality results.
243
entries
54
designers
Looking for an expressive logo that works for Instagram as well, easily recognizable without being banal
€350
archibition stands for my black-and-white photographs about architecture and urban spaces. The name archibition is deriv
86
entries
11
designers
Fem Photographer needs logo for photo endeavors!
US$299
I am a lifestyle photographer in Southern California. I capture natural emotion and am passionate about candids. I love
89
entries
18
designers
Drone startup needs Awesome logo
CA$389
Drone Photography
78
entries
14
designers
Young passionate photographer looking for a logo
€259
I'm a young photographer based in South Germany and describe myself as a surreal storyteller and portraitlover. I focus
116
entries
33
designers
Create a Fresh + Modern Logo for Detroit Wedding Photographer
US$ 299
Detroit-based wedding photographer for the classic + authentic couple.
179
entries
39
designers

Comienza ahora
Design a logo to express how eternal, imperishable a moment can be for Memento Eterna Photography
$299
We take photos for weddings, portraits, graduations but may expand to other types of photography in the future.
39
entries
10
designers
Logo Design for Alan Howell Photography, Former Press Photographer
$299
Former 27 year Staff Photographer of the Memphis Business Journal. Out on my own after budget cuts. I want to target a s
137
entries
20
designers
Onyx Photo Studios needs a dynamic and creative logo
229 £
I am opening up my photographic studio for rentals. Photographers will be able to rent out the space, props and equipmen
84
entries
25
designers
Design a logo for We Make Pictures, a photography and Video production company.
£229
Currently Photography & Video for the corporate and events world. However, we have aspirations for more creative work so
103
entries
29
designers
SKRYBE app is almost ready for prime time but needs your genius to give it a soul!
US$ 499
SKRYBE allows people to create fully customizable, swipable albums for your photos or original illustrations created on
296
entries
42
diseñadores
Design a logo for a new startup, 3D Life Portraits LLC
US$299
Our company will create full 3D prints/mini statues of people/family/pets - weddings and sports prints will be a big par
28
entries
9
designers