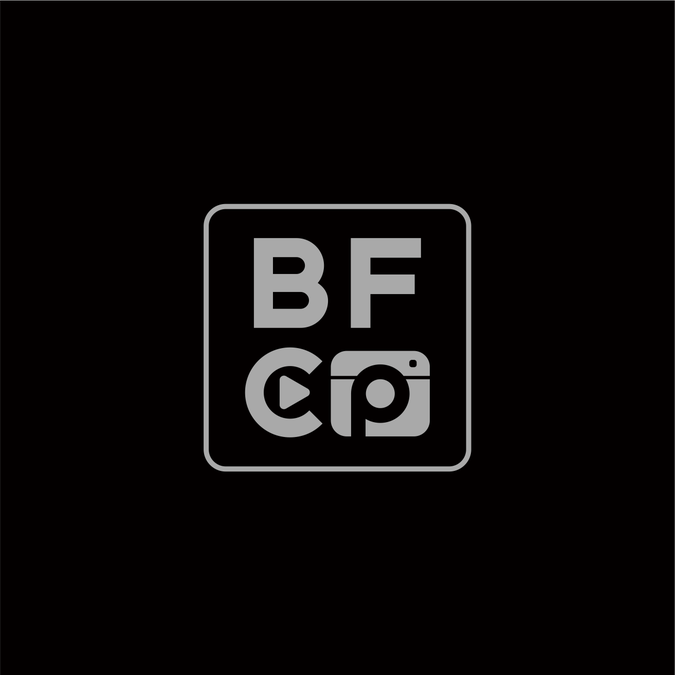 Photo/Video company in search of a sleek, communicative design for their growing brand! 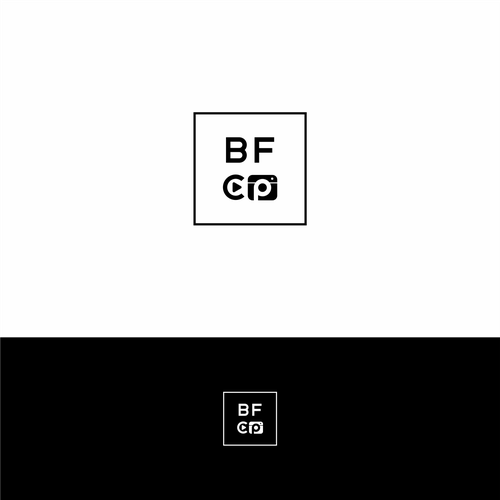 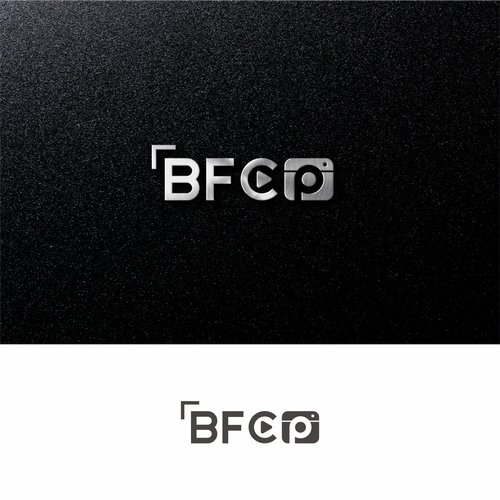 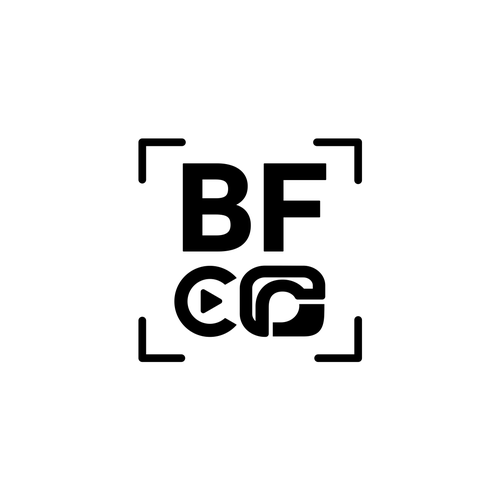 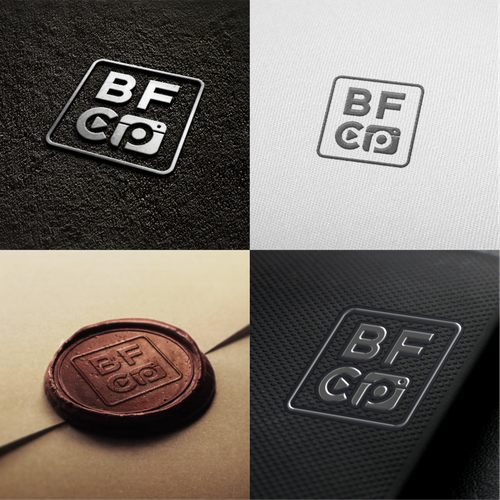 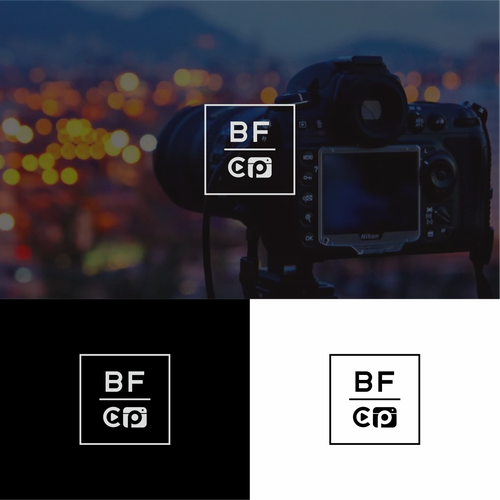 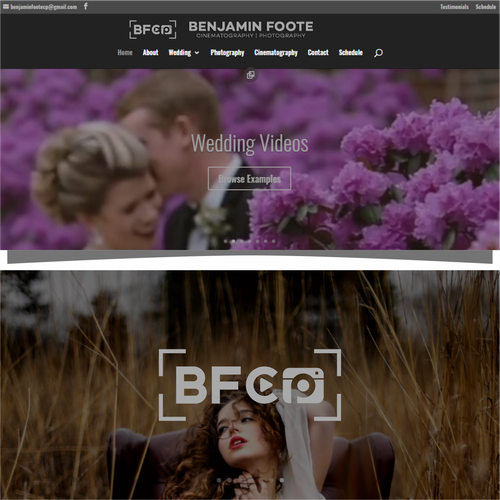 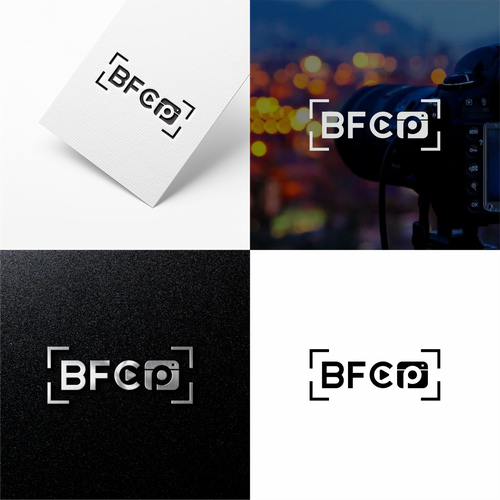 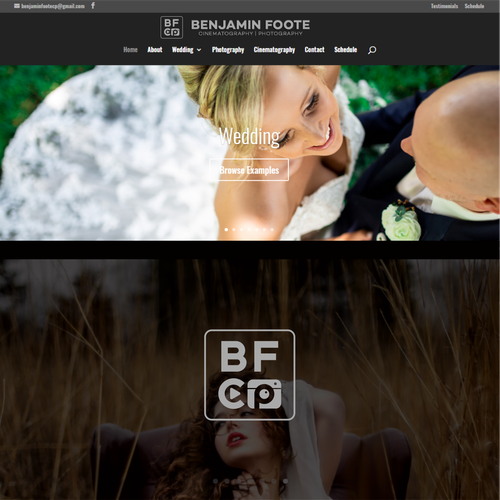 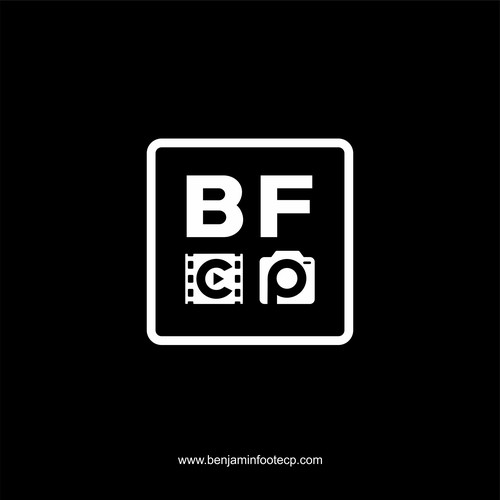 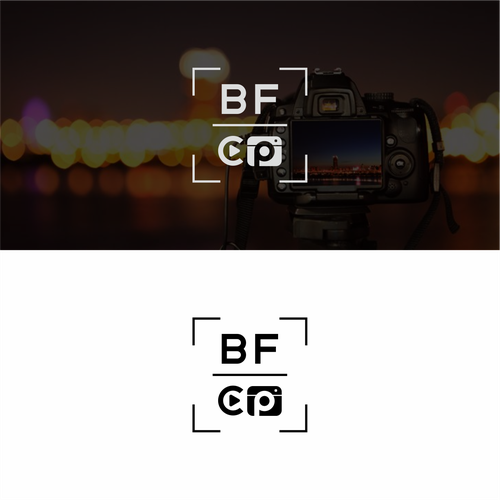 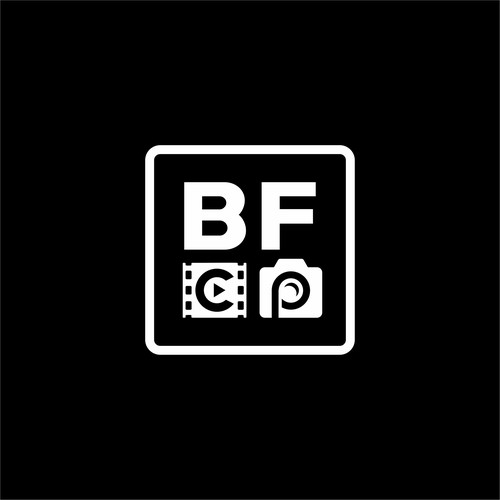 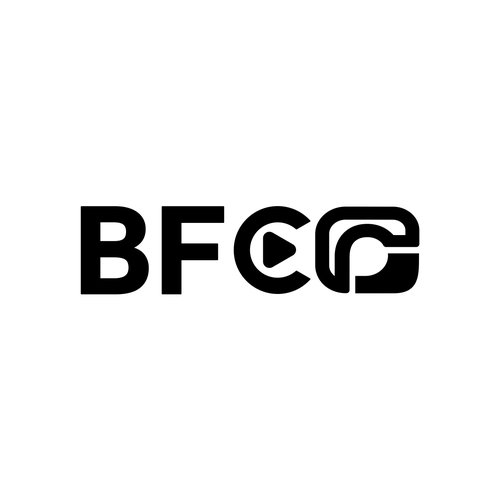 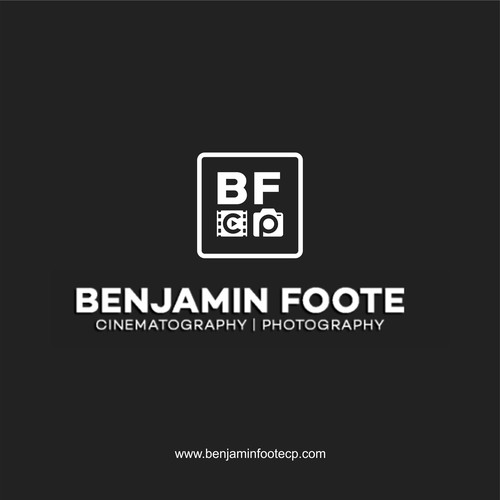 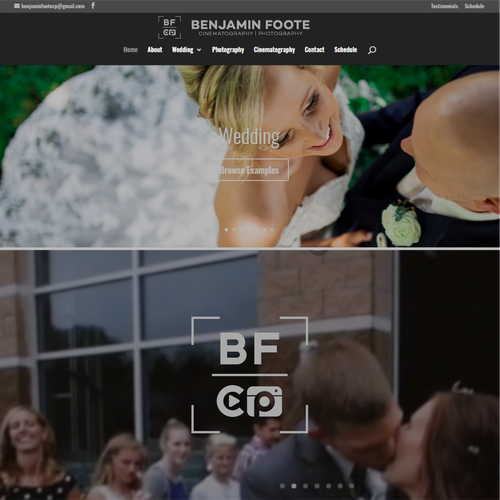 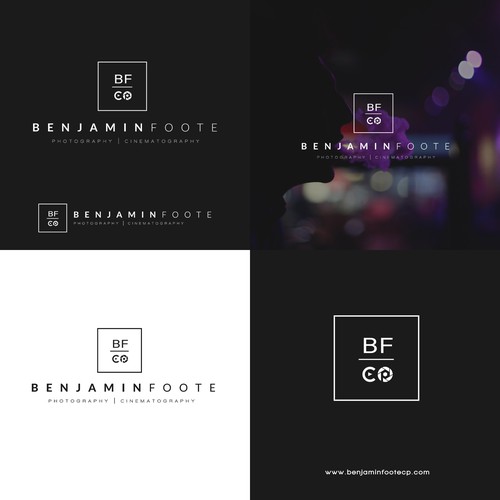 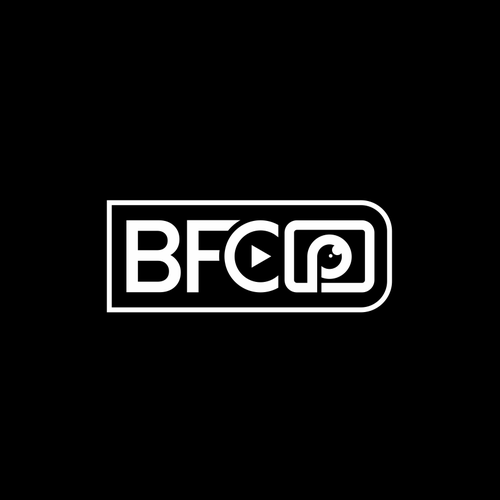 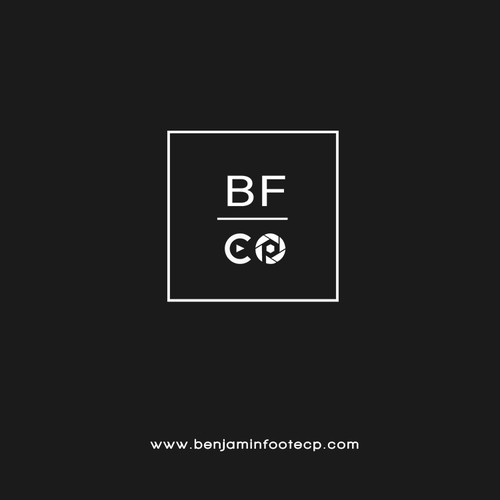 I provide both professional video and professional photography to my clients. Typically, I do this as a one-man-band (unless the project demands a crew) to keep costs down for startups and clients on a budget. I am not exclusively wedding, although a majority of income comes from that industry.

I do both photo AND video so ideally I'd like a simple, sleek design that incorporates either the name of the business (Benjamin Foote CP) or just the initials (BFCP, probably a lot easier to do that) within a logo that communicates both of those fields. I'd like the design ultimately to say, without spelling it out, "BFCP does photo and video". Not sure if that means film reels, negatives, photo cameras, video cameras, or whatever incorporated into the logo but you get the idea.

I'm also hoping it will be relatively simple. You can see my website at http://www.benjaminfootecp.com and you will see my current logo on the top of the page. Right now, it is literally just my name and then the words "Cinematography | Photography" below it. It's fine, but it's a bit wordy and LONG. I'd prefer a simple logo that I can put next to it and then if I ever need to make crew t-shirts or name tags I would use the new logo rather than the super elongated one I have now. Ideally I would like it to be able to fit into a square box. That doesn't mean the logo needs to be a literal square, but I just want it centered - if that makes any sense. You'll see that my current logo is really plain, sans serif, and sort of sleek looking. I think that is a good thing. Again, I just can't really use it right now for branded items because it's too big and long. If I scale it down, you can't even read the stuff below my name!

At some point I want to make name tags for people who work for me and having my literal name below or above their name is problematic, as you might guess. So having a logo would fix that issue while still keeping my branding clear!

Hope that's not too much!

Creative Agency Shooting Content In Remote Locations. We Need A Logo!
$299
Off Grid Cinema is a videography services company for the outdoor recreation, off road and outdoor adventure industry.
33
entries
13
designers
Double Time Productions - Help us create a unique and trustworthy logo
US$299
We are a husband and wife duo shooting videography and photography. Offering photo and film coverage for weddings mainly
151
entries
24
designers
Design an UNDERWATER PHOTOGRAPHY website logo for Chris Kroll Photography
AUD 500
'CHRIS KROLL PHOTOGRAPHY' is a website/online business showcasing my photos with the intent to sell them for digital use
223
entries
58
diseñadores
Design a logo for a Video Director & Photographer
$299
I am a video director and photographer. www.westonheflin.com
61
entries
24
designers
New Drone company needing a lit logo with a bee
$ 299
Drone aerial photography
90
entries
19
Designer
A photography logo focused on great typography instead of graphics
$399
I'm a wedding photographer. My target bride is someone who's into warmth and feeling, rather than brides who are into b
337
entries
71
designers