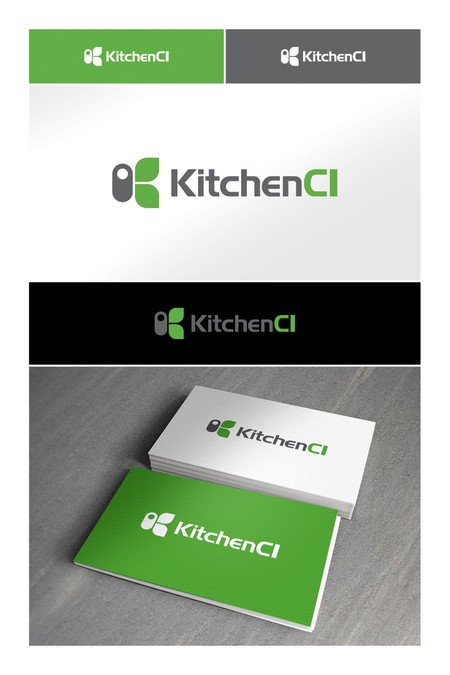 Logo for KitchenCI, an open source tool and community for testing and developing infrastructure code 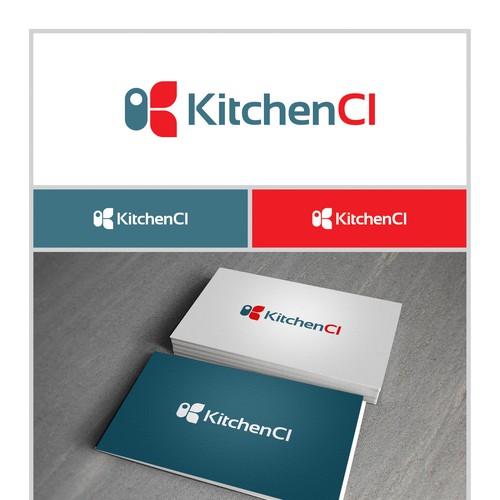 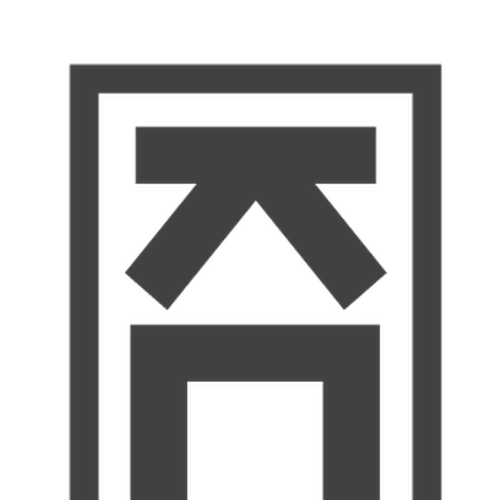 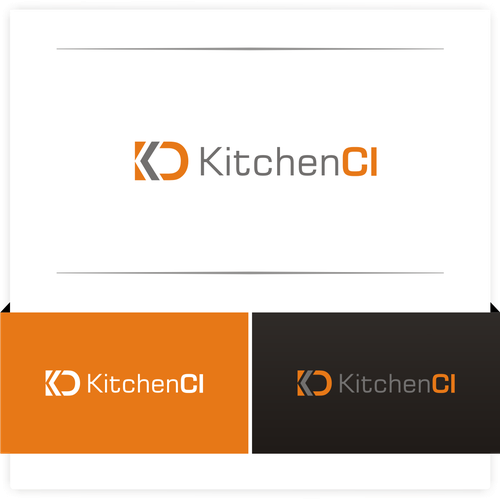 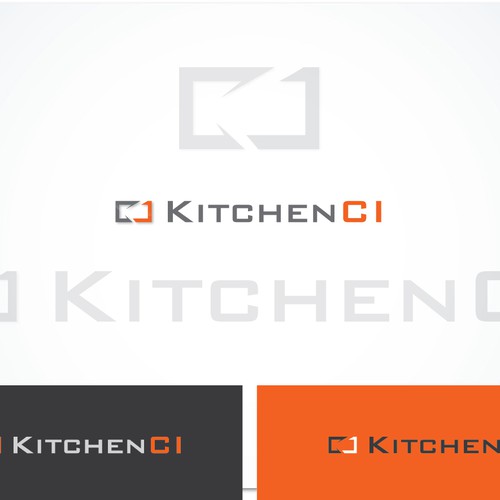 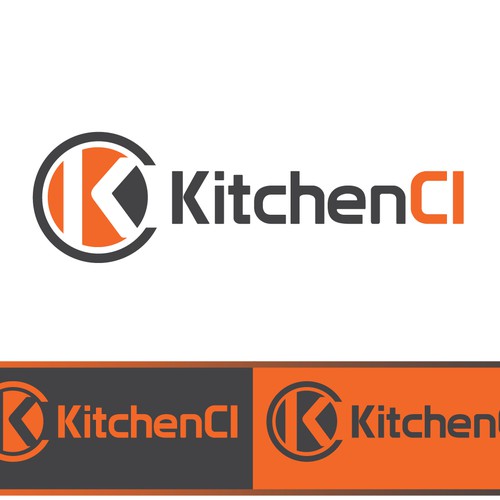 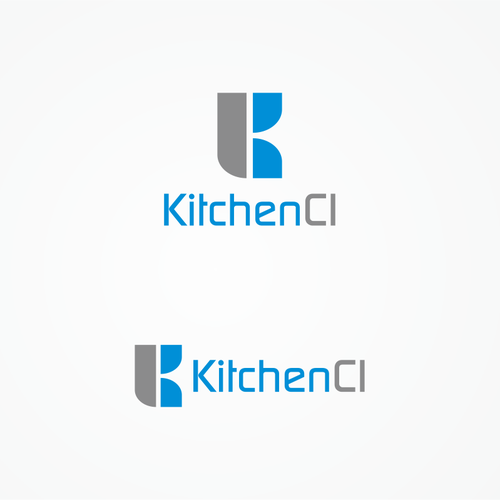 KitchenCI (sometimes called Test Kitchen or simply Kitchen) is an open source software development tool for writing and testing infrastructure code and software on isolated target operating systems. It was originally developed to test Chef cookbooks (http://www.getchef.com/), but it is now being used across different configuration management systems (like Puppet, Ansible, and Salt).

Its target audiences are infrastructure developers, operations folks, and software developers that require their code to be executed in a production-like environment. It is a command line tool, the console is the user interface. Examples of console interaction are available in KitchenCI's Getting Started Guide, for example: http://kitchen.ci/docs/getting-star…g-converge.

As a tool that a developer or systems administrator would use, a simple workflow that stresses speed is a design goal. KitchenCI tries to reduce the complexity of setting up and running your code so that you can focus on code design and implementation. It has a very modular plugin architecture which gives the user freedom to run their code in whatever environment makes sense to them for their project. Similarly the user has freedom to choose their preferred testing language or framework (or none at all if they aren't ready to tackle testing yet).

In short, KitchenCI aims to give its users confidence in the code they write so that they can move faster, respond to change, and deliver more high quality products and services.

In the Chef community (http://www.getchef.com/chef/), there is a tendency to use cooking and kitchen metaphors when naming or graphically representing projects. In order to position KitchenCI as a tool that exists within and outside of Chef, we'd like to steer clear of those overt cooking and kitchen references if possible. The graphic elements can definitely be more abstract as a result.

While having a punchy final product is desired, limiting the color palette to a couple of colors will make producing stickers and other print materials cost effective and easier to reproduce (and reinforces the simple aesthetic).

CyberShell a cyber defense company
499 $
CyberShell is a cyber defense product.
77
entries
27
Designer
Code Yodler - software development - from eastern Europe to the Alps
269 €
We are looking for a logo that provides a mixture between elements associated with Russian-speaking countries on the one
90
entries
12
designer
We need a powerful and modern logo for an IT security company
€ 269
We're a research center for information security. On the one hand, we do applied information security research, and on t
143
entries
26
designers
Software development company in need for branding and long term designer
$1,149
Hi, my company is oxygen-tech.com and for the last month we were working on our new brand identity. The last piece of pu
528
entries
116
デザイナー数
We need a logo for our new online shop "campus hero" - sustainable hardware for students
EUR 1.309
The non-profit IT company AfB gGmbH specializes in taking over decommissioned IT and mobile devices from large corporati
248
entries
48
diseñadores
Blockchain brand to protect consumer data
1 599 AU$
The Redbelly Network is a blockchain network that provides high speed smart contracts to facilitate people owning and co
181
entries
61
designers

Comienza ahora
Company Logo for Software Startup
CHF 309
We are an innovative software startup company and are looking for a logo.
41
entries
18
designers
Design an eye catching Signature Solution for an extraordinary IT Services Solutions Business
179 €
"Signature Solution" – These are the phases and steps we take customers to transform from a position at point A to a pos
57
entries
13
Designer
Create a powerful logo for web designer
299 $
website design, photography
44
entries
12
Designer
Design hacker themed logo for web based training environment
299 US$
HackITPro is an online platform that gives IT professionals the ability to test their network penetration skills in a si
88
entries
32
diseñadores
WEBSITE TRADEMARK TAG EDITOR
AUD 399
We manufacture Livestock identification products and we have made an online tag editor which gives people the ability to
96
entries
27
diseñadores
Help a new consultant start a brand
$599
We sell Microsoft Azure and Dynamics customization, code, and solution services to medium sized businesses and larger co
386
entries
96
デザイナー数