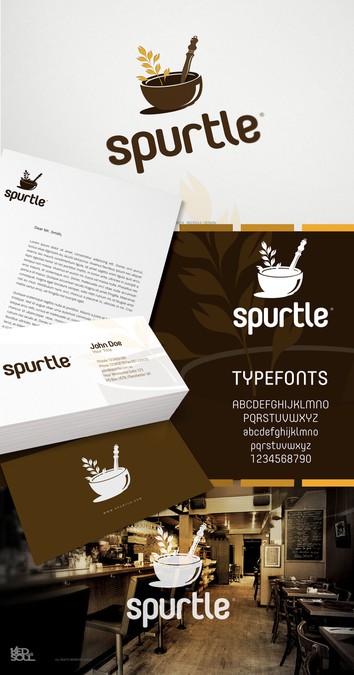 Inspire the World to Eat Healthy and Live Powerfully 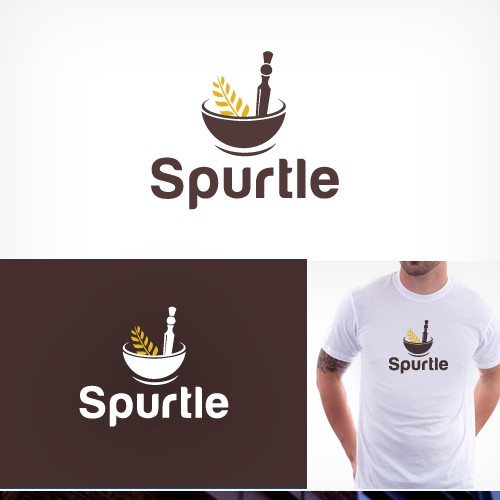 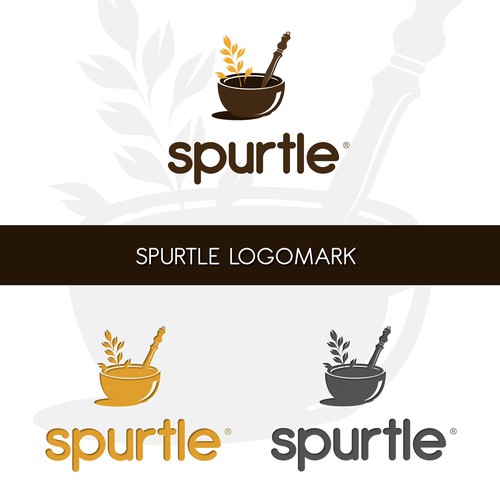 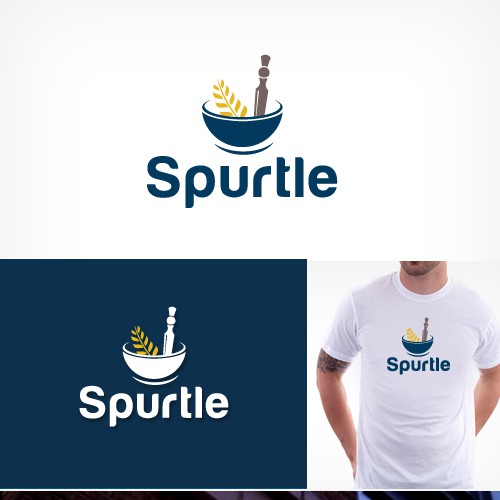 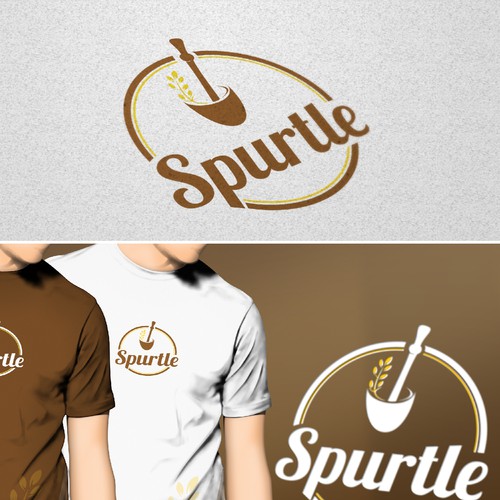 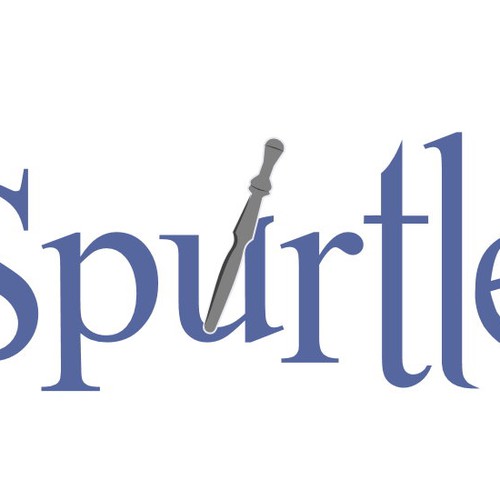 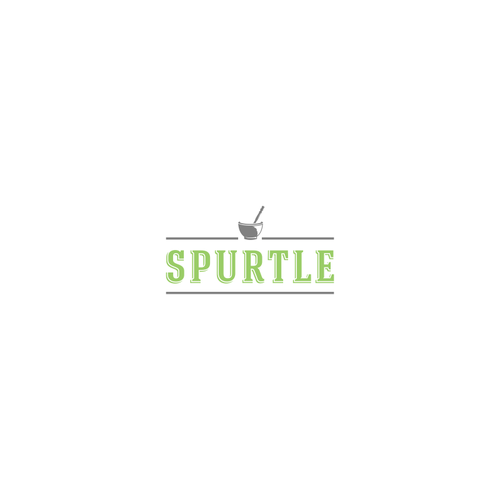 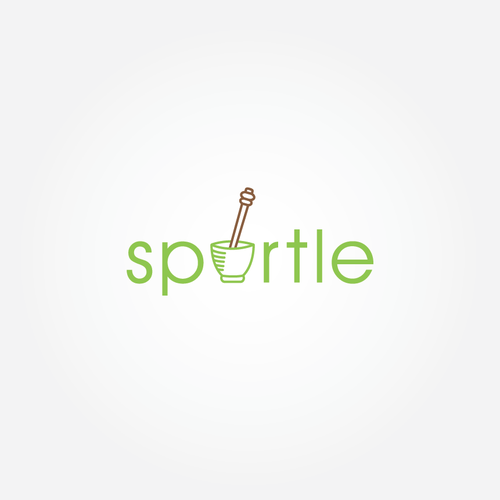 Spurtle is an artisan organic oat based restaurant that is based in southern California. A “spurtle” is a Scottish kitchen tool, dating from at least the fifteenth century. It was originally a flat, wooden, spatula-like utensil, used for flipping oatcakes on a hot girdle the Scottish equivalent to a griddle. Spurtle is now better known as a stick for stirring porridge. The implementation that we are most interested in is that the latter, “a stick for stirring porridge”.

We want a logo that represents positive energy, athleticism, health, and simplicity. We also want a logo that can carry our business, be easily recognizable and that can draw intrigue. We would like a word logo with an image either integrated into the word or accompanying it such that the image can stand-alone and represent the brand as well.

Our target audience is 70 percent female / 30 percent male, young health conscious business professionals and athletes (recreational and enthusiast) between the ages of 20-40.

Though we have shared some specific details please feel free to exercise your talent and creativity while aligning to the word/picture mark requested. You may come up with something new and exciting and we are open to that. We look forward to seeing what you come up with.

Tavern House
US$ 299
We are a fun sports bar with great food and delicious drinks. We have 24 draft beers, pool tables, video games, darts a
23
entries
12
designers
Design a Timeless Logo for Toddies Anyone? Hospitality Concepts
299 US$
We own and operate restaurants that seek to enliven the senses through inspired settings, graceful service, and cuisine
18
entries
6
designers
design a timeless logo Blanco event and meeting center
299 $US
Blanco is an event center for corporate meetings, weddings and private parties. Blanco brings people together for memori
46
entries
19
designer graphistes
Create a fun logo for a laid back Cajun restaurant in a beach atmosphere
499 USD
Laid back Cajun style restaurant in a beach atmosphere.
67
entries
14
designer
Restaurant Logo for South Indian Cuisine & Bar
269 €
Gully Point is a fun, funky-theme restaurant and sports bar, serving South Indian cuisine. The name is from cricket, a s
26
entries
14
Designer
BBQ restaurant needs a logo
CAD 1,199
This is a barbecue restaurant with house-smoked meat. It is casual, fun and approachable to all.
40
entries
24
diseñadores