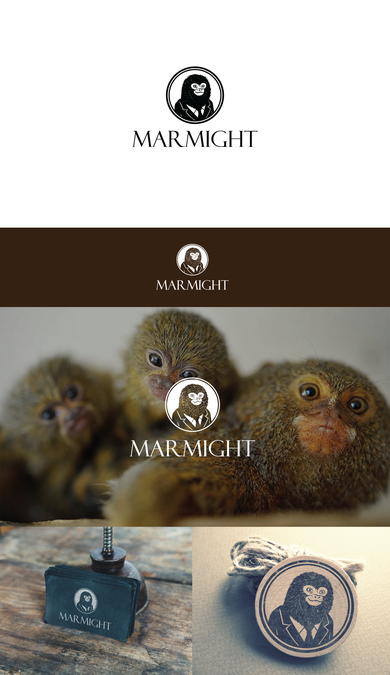 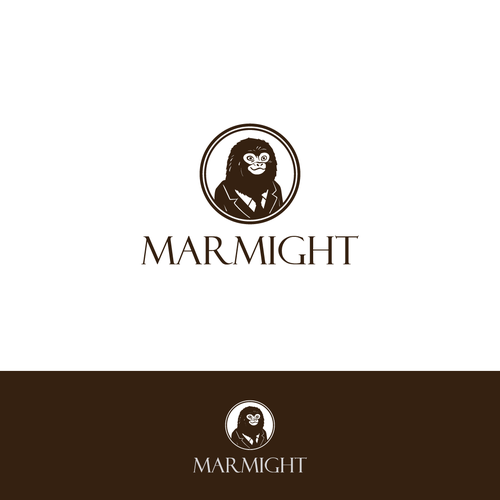 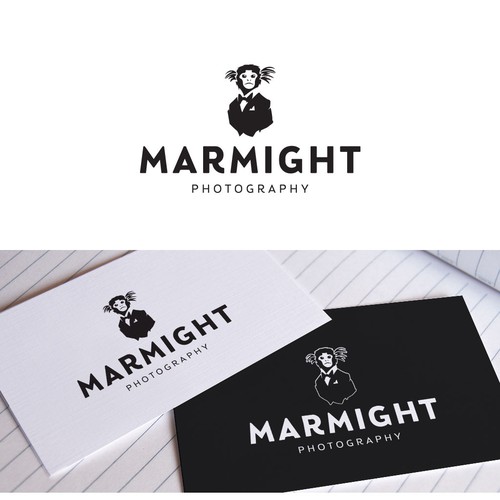 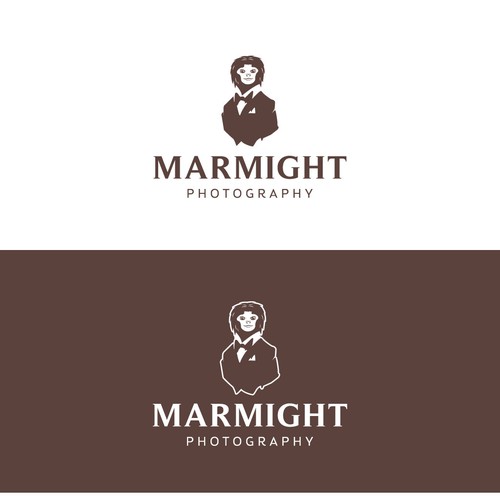 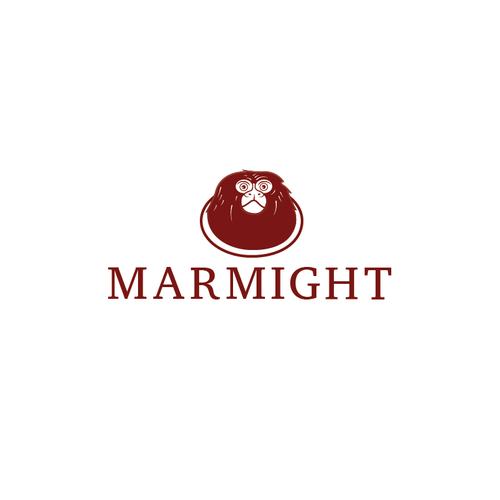 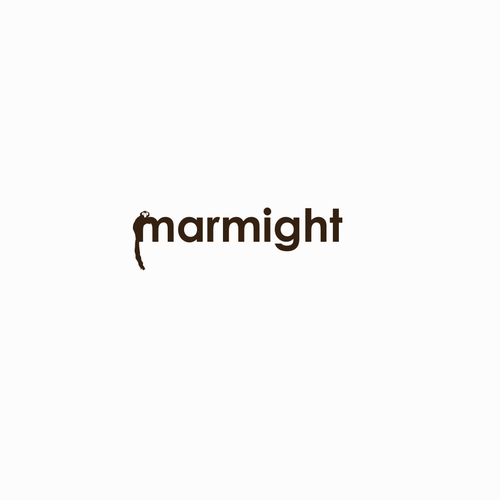 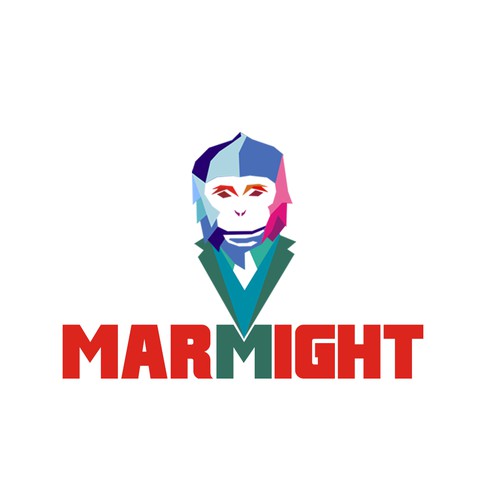 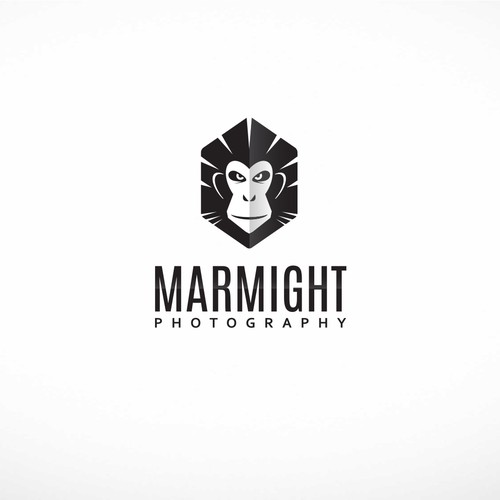 UPDATE: I've just added images of a marmoset at the bottom of the brief. Thanks again!

Hi! My name's Malik and I moonlight as a(n amateur and/or aspiring) photographer, animator, filmmaker and stand up comedian. I toil away during the day working as a journalist in the news animation business.

I was hoping to create a brand that encapsulated all of the (marginally) creative things I get up to outside of work.

While I currently take portrait photography, edit videos and attempt to learn motion graphics and animation for shits and giggles, I hope that over the next few years I learn enough to hopefully have the ability to create content that's halfway compelling enough for somebody to offer me some shekels in exchange. Failing that, I'd probably settle for a half-eaten Shake Shack burger.

What I'm hoping to convey with the logo of my brand (Marmight) is a sense of humor and craftsmanship.

The name "Marmight" doesn't have any particularly inspiring provenance. I just thought it was a simple, chuckle-worthy pun that could be visualized in an interesting way.

The only real suggestion here is to have a marmoset in the logo and to make it look (in some way) "mighty". If you feel you've got a better way of encapsulating the above ideas, though, please go for it!

Visually, I'm hoping for something that's simple (perhaps even to the point of abstraction) and stands out.

Some ideas:
- The face of an imposing-looking (i.e. low angle camera, shadow cast over it's face, intense gaze aimed at the viewer) marmoset
- A marmoset in front of the top of a drum set, holding two sticks in the air (as if about to lay down a powerful solo)
- A marmoset with beefy arms
- An imposing looking marmoset in a suit

Thanks a bunch for taking the challenge and I look forward with bated breath as to what you gals and guys can come up with. Hopefully my creative output can some day match the no doubt awesome logo I end up with.

I've attached some logos (in no particular order) that I like just to give some general ideas about my sensibilities.

create a luxurious logo for a wedding photographer
259 €
Iam a German male wedding photographer
223
entries
54
designers
Photographers need eye-catching logo
US$ 499
We take photographs, and our targeted audience is of all ages. We photograph events, dancers, models, sports, children,
203
entries
47
diseñadores
Fem Photographer needs logo for photo endeavors!
US$299
I am a lifestyle photographer in Southern California. I capture natural emotion and am passionate about candids. I love
89
entries
18
designers
TYG Photo - a surf photographer's logo
$299
TYG Photos is the name of Tyde Gatcke Photography, a surf photographer based in Indonesia who shoot 80% surf/ocean/lifes
52
entries
29
designers
Design a logo to express how eternal, imperishable a moment can be for Memento Eterna Photography
$299
We take photos for weddings, portraits, graduations but may expand to other types of photography in the future.
39
entries
10
designers
Reach for the Stars and take this Drone Aerial Imaging service with you.
US$ 299
Drone services: aerial imaging and video, survey, and inspection. Will be targeted toward real estate professionals
157
entries
19
designers