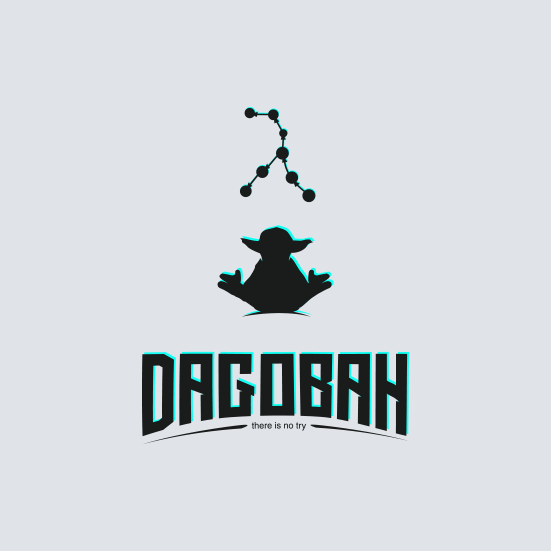 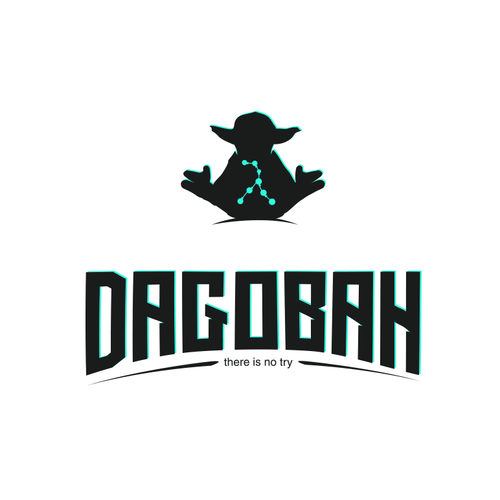 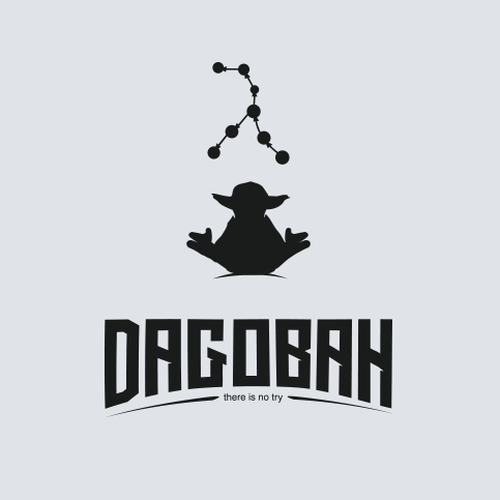 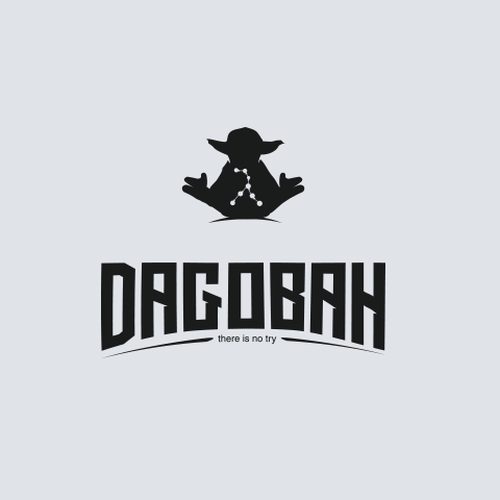 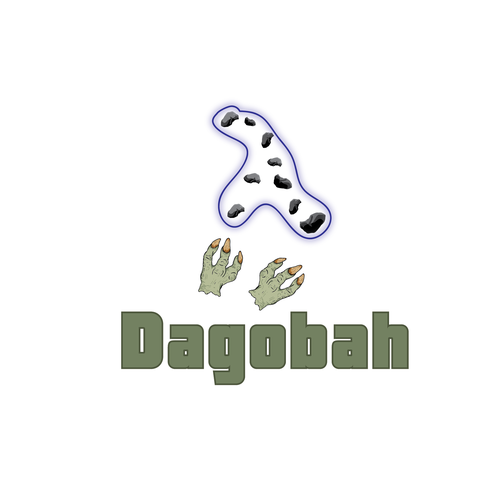 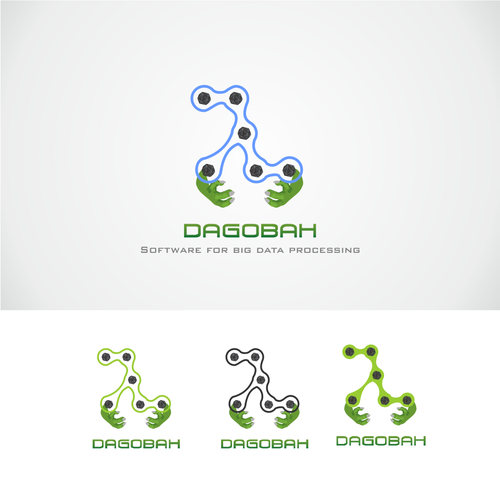 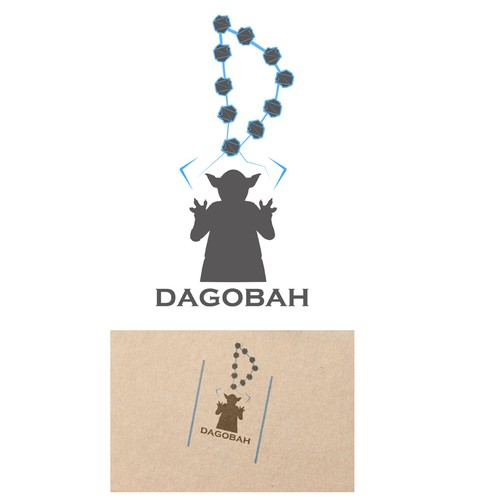 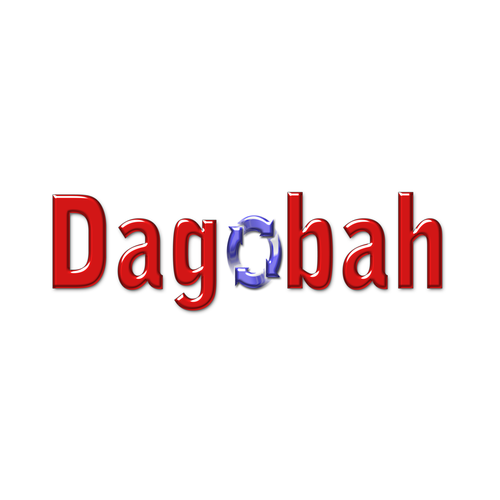 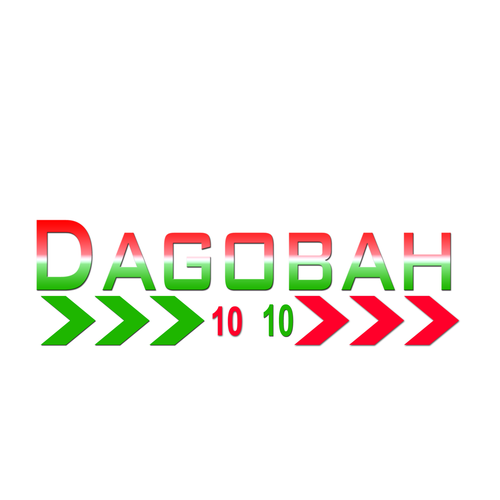 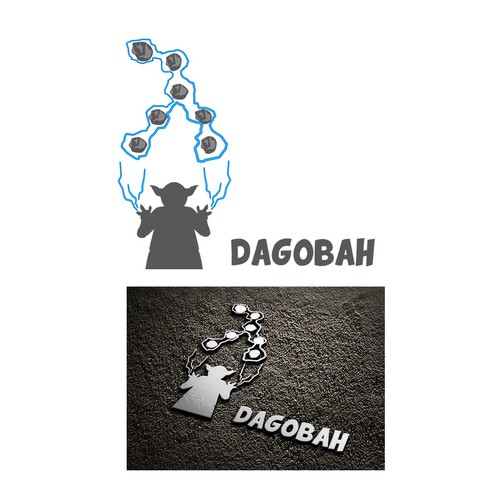 The software is for processing a directed acyclical graph, or a DAG. Hence the name Dagobah. Dagobah is from Star Wars; it's where Yoda lives.

The logo idea is Yoda's hands levitating some rocks in the air using the force. The force is the blue lines around the grey rocks. The rocks/force should look like a lambda symbol. Yoda's hands are green (google 'yoda hands' for plentiful examples), and could be placed anywhere in the image. Kind of like what's in the attached picture, except the 'looks like a 3 year old drew it with crayons' part.

Pigpen is a related/complimentary project, so the design should be in a similar vein: https://github.com/Netflix/PigPen . The font used there is called halogen.

Both Dagobah and PigPen are built using Clojure (http://clojure.org/), which has both a similar color scheme and the lambda integration in the logo.

I'm hoping for something visually simple, easy to get as a sticker or a shirt.

SANS Institute Monthly Webcast logo
US$1.299
We need an official SANS Institute “Logo” for a new monthly webcast . The webcast is a monthly threat briefing and we'd
81
entries
26
diseñadores
I need a technical looking logo for a new product in the animation and visual effects industry
$ 299
Im doing 3D rigging. Very technical work, programming and technical artistry. https://www.youtube.com/channel/UCMjNlJjSx
140
entries
30
Designer
Modern and elegant logo needed for IT consultancy
£ 239
We are a small IT consultancy providing on-site and remote services to (mainly) uk clients. Our specialisms include web
334
entries
39
Designer
Design a clean logo for a tech startup
309 CHF
Engineering of tooling and software around cloud computing. Our business is providing solutions for orchestrate, scale a
33
entries
13
Designer
smartIT refresh
$ 499
Information Technology Managed Service Provider
159
entries
35
Designer
App logo/icon design
239 £
Coaster is a price comparison app for bars and pubs in Europe
66
entries
30
Designer