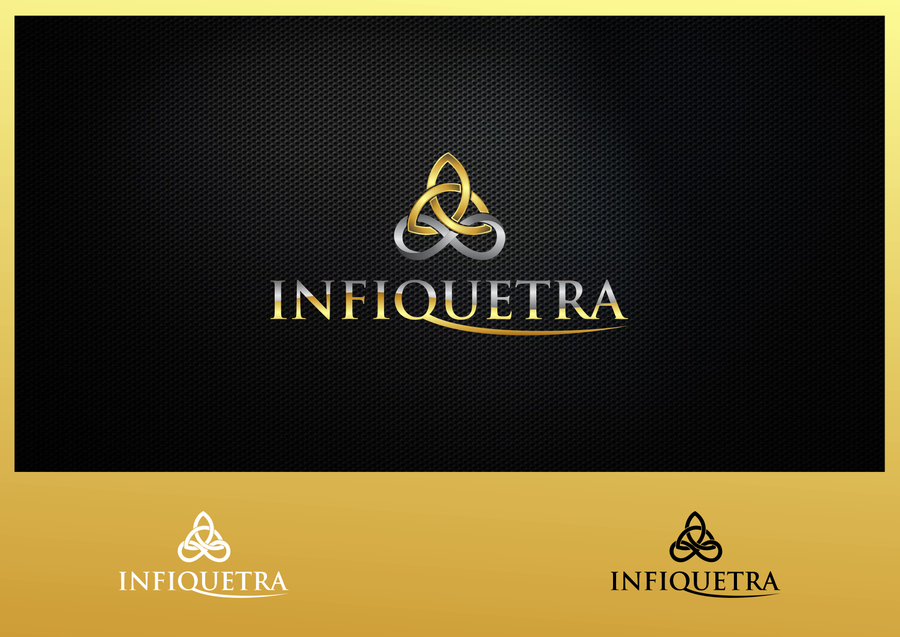 Create a meaningful and memorable logo for Infiquetra 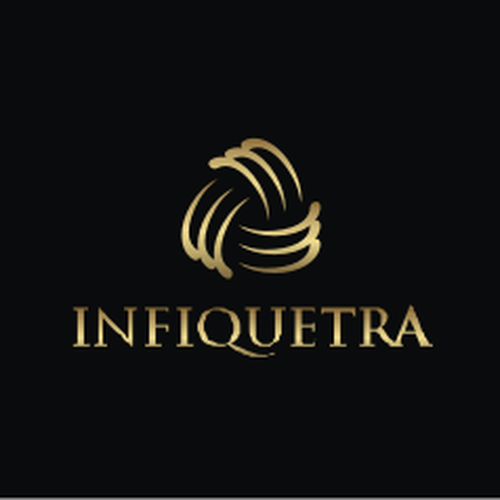 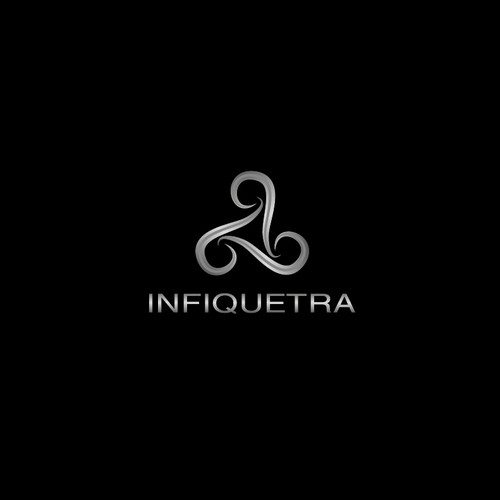 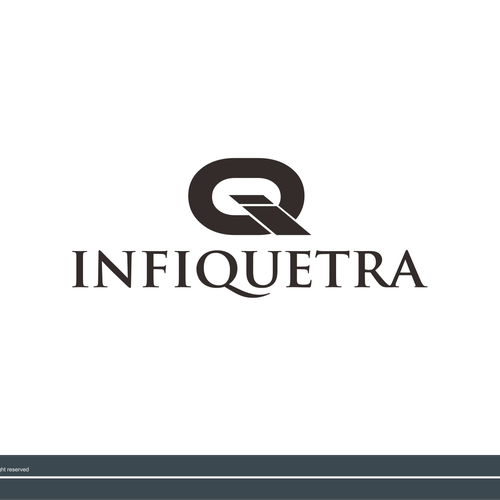 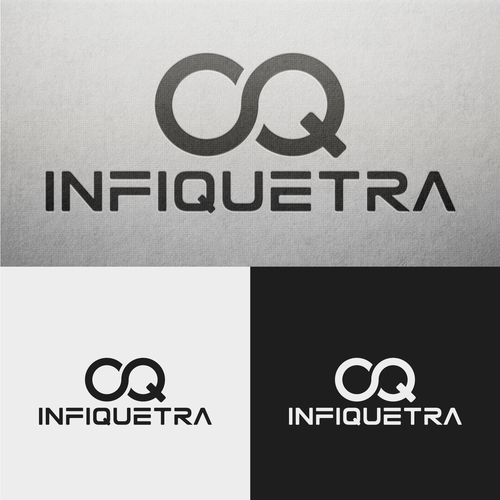 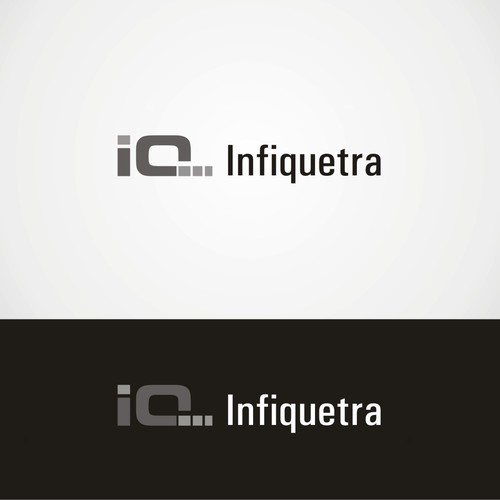 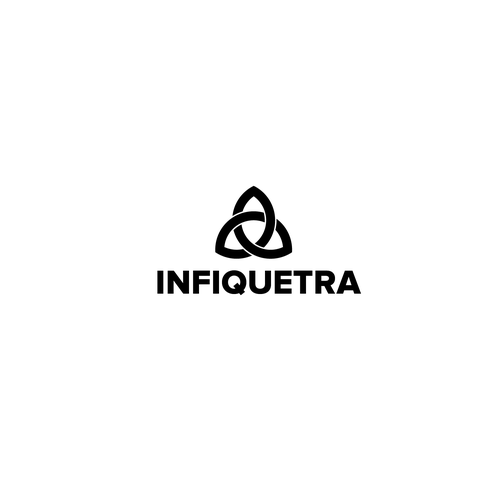 The company name is a combination of two symbols. Infinity and the
triquetra. We seek to provide software and services to those companies
that exist as a positive impact on their communities.

Regarding the images Below:

t7: I like the fullness of the "leaves" and the three dimensionality

t6: Don't like the circles, but I like the idea that within each
"leaf" of the triquetra there is another triquetra. Creating an
esher-esque "infinite" metaphor.

t5: I like the circle through the triquetra, but instead of the swirls
I envision an "infinity" chain. Meaning interconnected infinity
symbols

t4: like t6 I like how this triquetra is "infinite" in that there is
are triquetra's inside of triquetras. I also like the "fade" off look

t3: Just a simple example of a full triquetra

t2: another example of the triquetra representing an infinite metaphor

SANS Institute Monthly Webcast logo
US$ 1.299
We need an official SANS Institute “Logo” for a new monthly webcast . The webcast is a monthly threat briefing and we'd
81
entries
26
designers
Can you FORGE yourself against this ANVIL? Need a snappy logo for new software!
US$ 499
The company (SOFware LLC) creates software for government and military organizations to assess and build team capabiliti
52
entries
11
designers
Design a simple and clean logo for an IT consultancy
AUD 399
We are an IT Consultancy delivering high quality services
414
entries
88
diseñadores
Design a clean logo for a tech startup
CHF 309
Engineering of tooling and software around cloud computing. Our business is providing solutions for orchestrate, scale a
33
entries
13
diseñadores
Logo for new app!
CAD 399
We’re a video chat platform for people to get health and wellness advice from experts.
112
entries
28
diseñadores
CyberShell a cyber defense company
$499
CyberShell is a cyber defense product.
77
entries
27
diseñadores