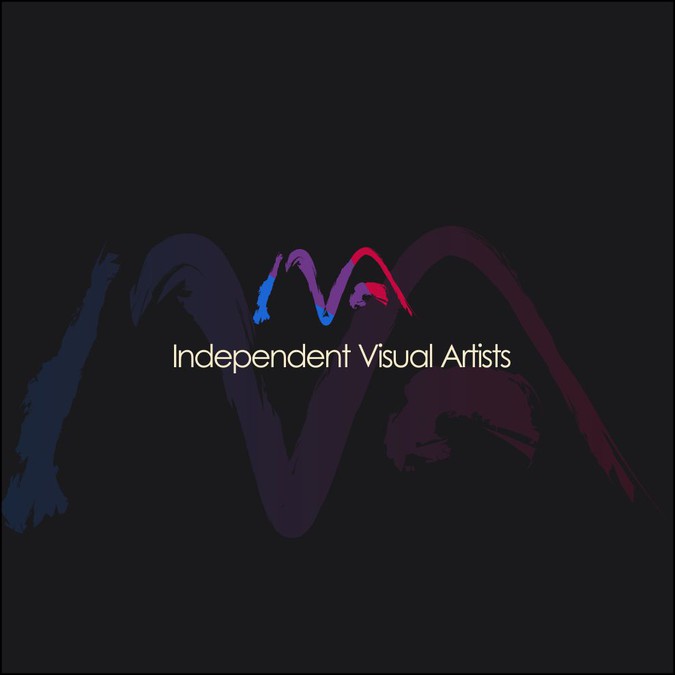 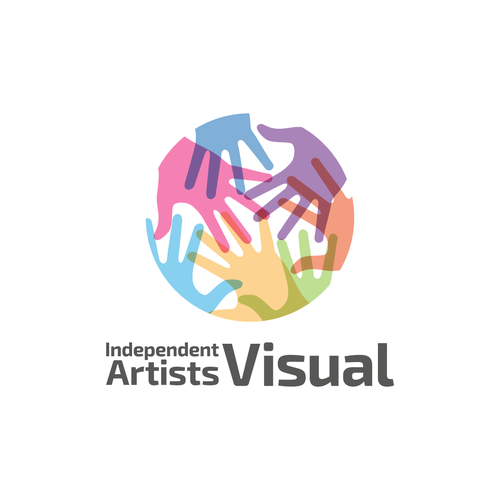 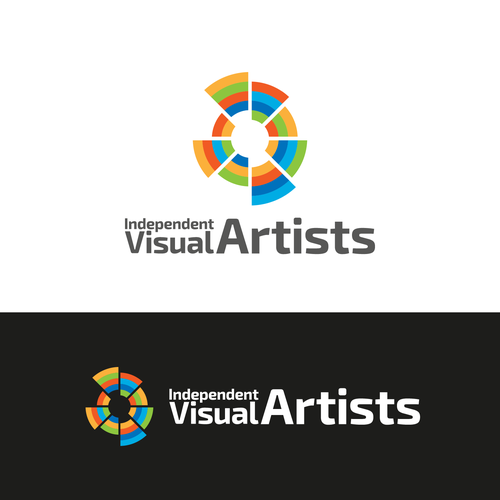 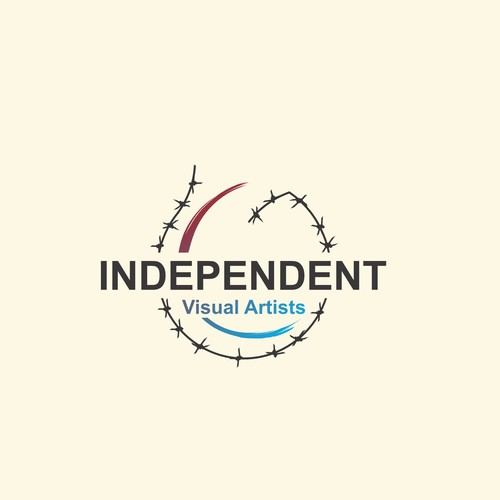 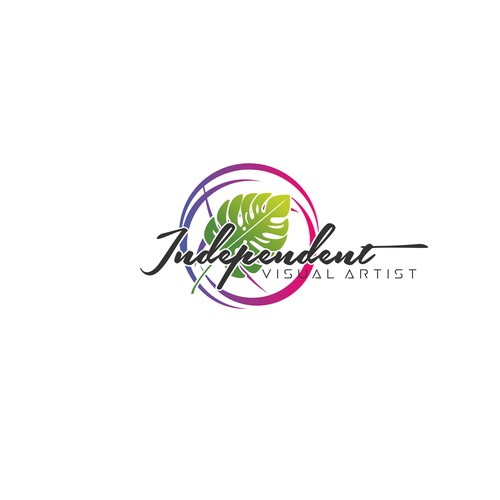 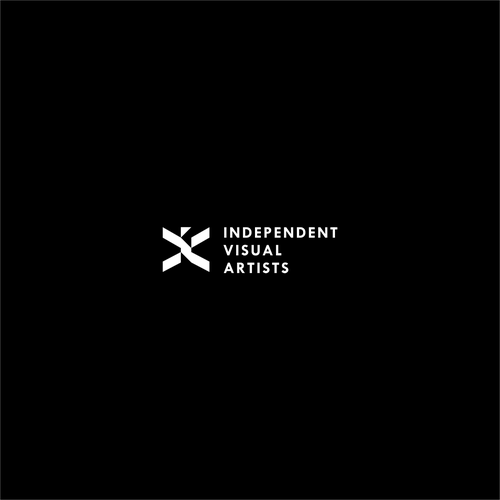 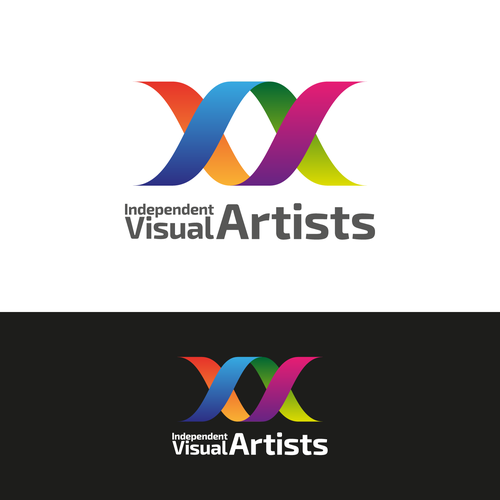 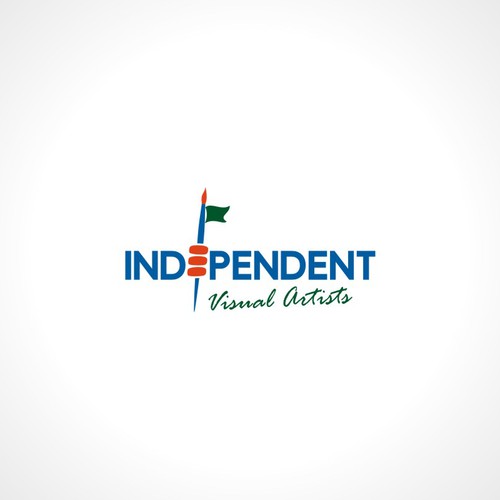 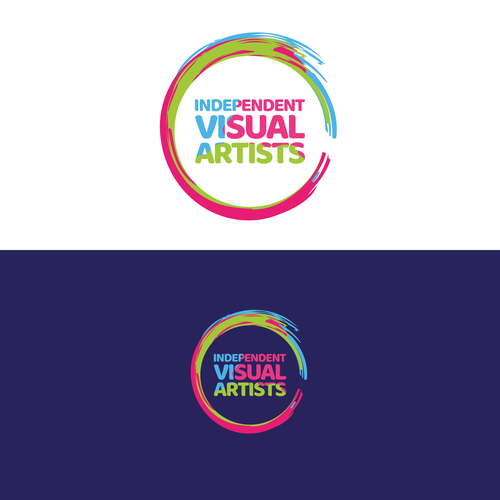 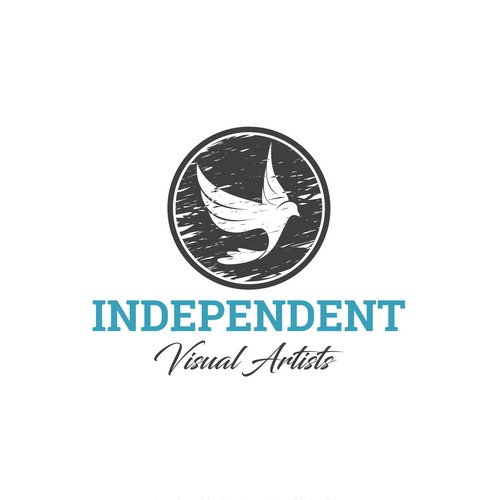 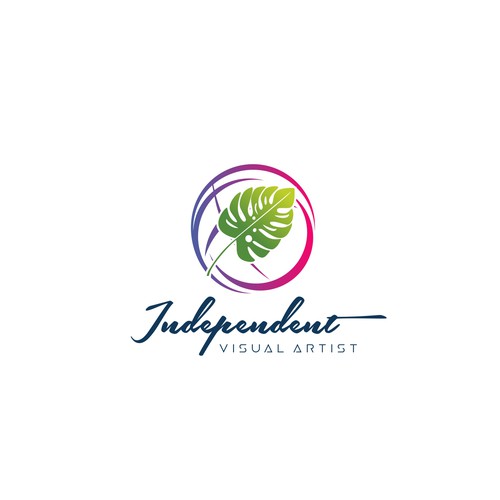 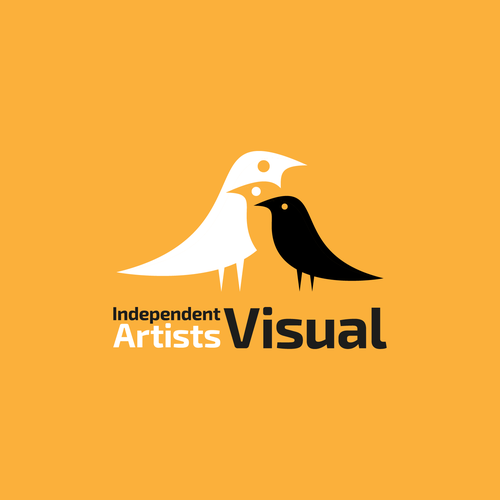 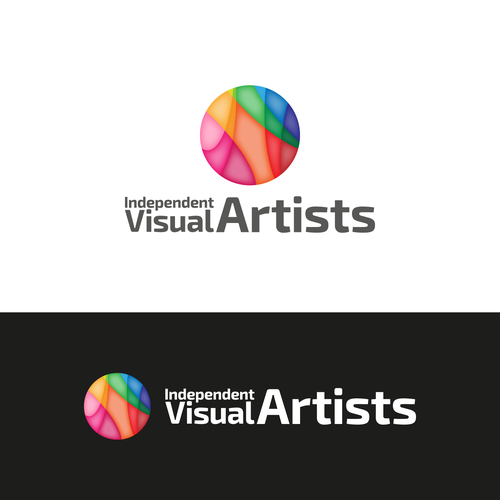 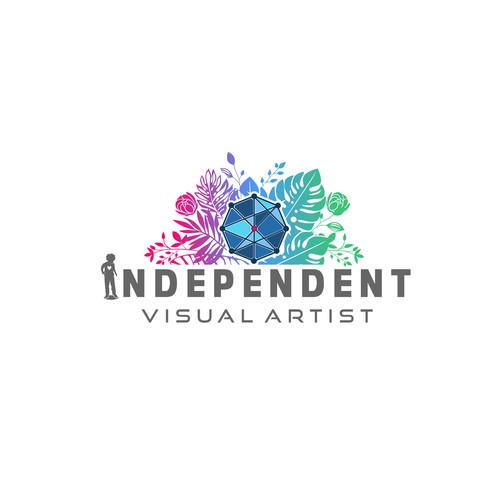 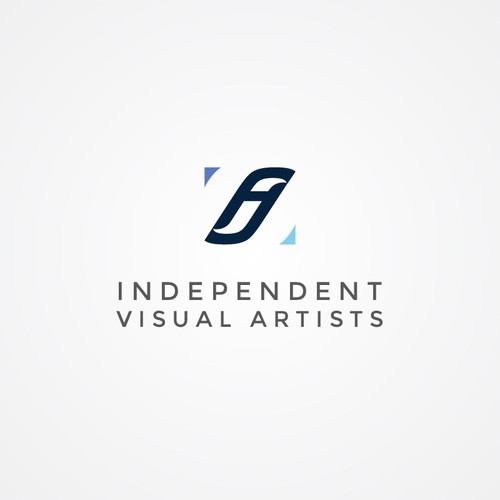 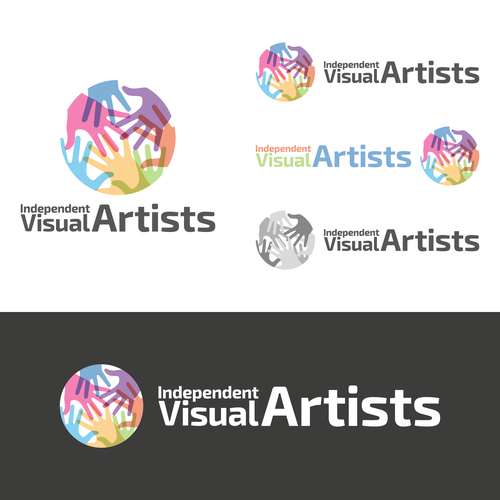 Trust your eye. The logo should be simple, stylish and inspiring. Avoid cliches (ie pallet, easel etc) Think outside the box.

I am looking for a new logo for my e-commerce brand that will soon lauch on Amazon.
EUR 269
So we are launching a new e-commerce brand soon and we are going to sell mainly gifts for now. But maybe in the future
29
entries
10
diseñadores
Logo that makes you want to find out more.
269 €
Its a certificate or trophy given to someone who you believe is a one in a million type of person.
68
entries
9
designer graphistes
Colorful, playful, and youthful pen company logo.
899 $US
It is a pen company. Want to target kids from k-12.
98
entries
30
designer graphistes
Twenty Twenty Tapas Lounge logo
$299
Twenty Twenty is a sleek vibrant urban Tapas lounge in a historical district in a metro city. We offer late night live e
71
entries
22
デザイナー数
Leather Goods Start-up Logo
$299
Start up leather goods company that produces handcrafted wallets, cases, covers, etc.
60
entries
13
デザイナー数
Need a cool logo for a shark and ocean oriented brand
US$ 299
Quality apparel, Books, gifts, home decor for shark fans and ocean lovers. All items will have an educational and conser
202
entries
42
designers