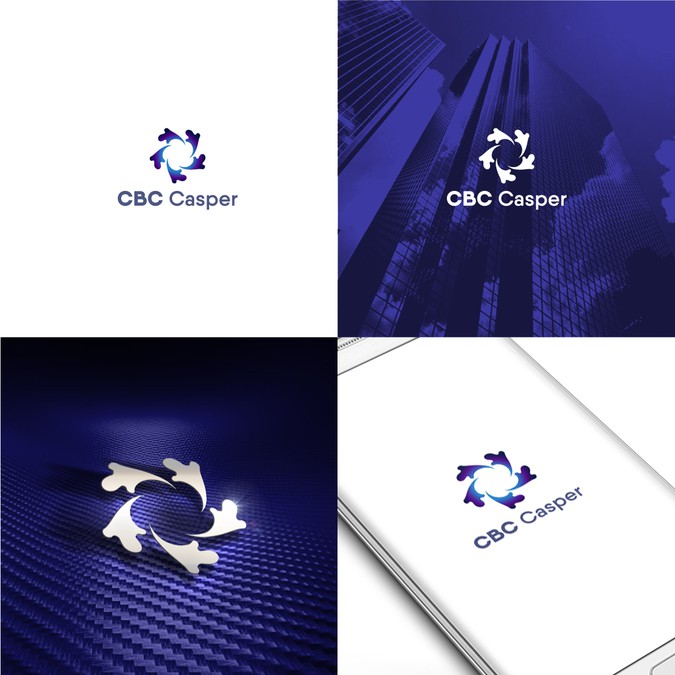 CBC Casper Logo - Design a Logo for One of Ethereum's Biggest Projects! 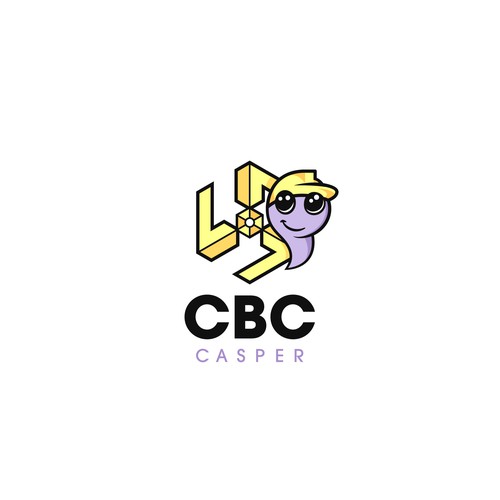 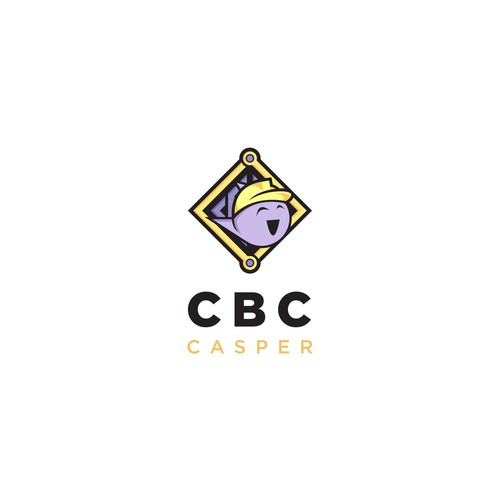 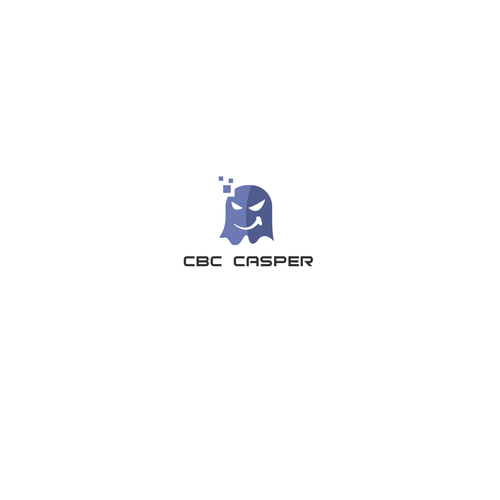 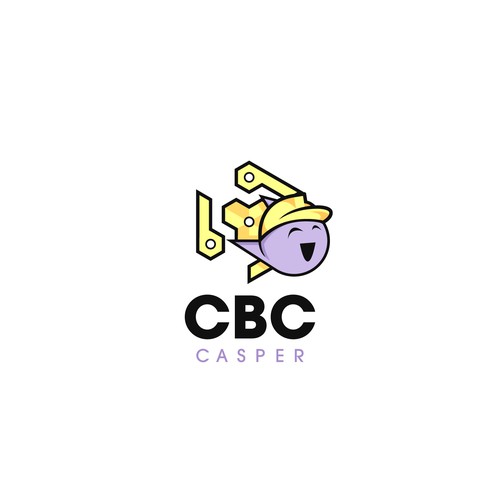 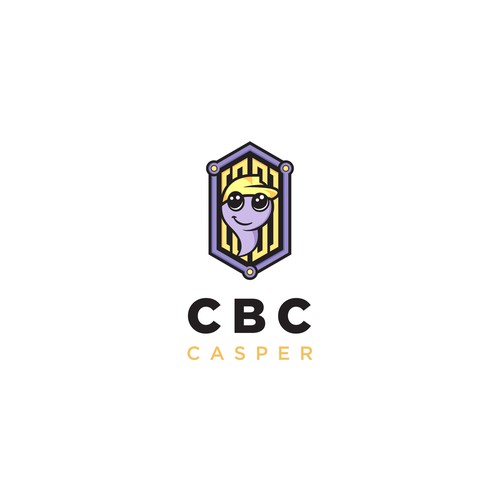 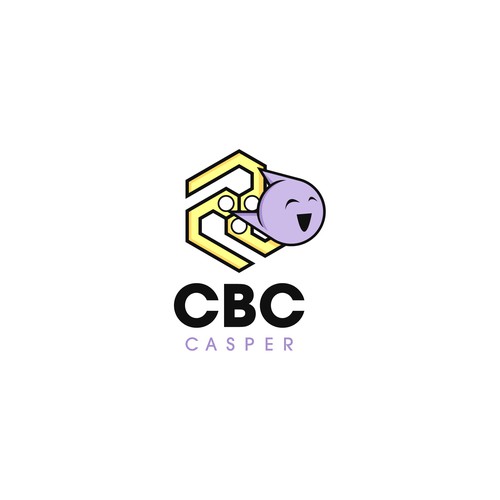 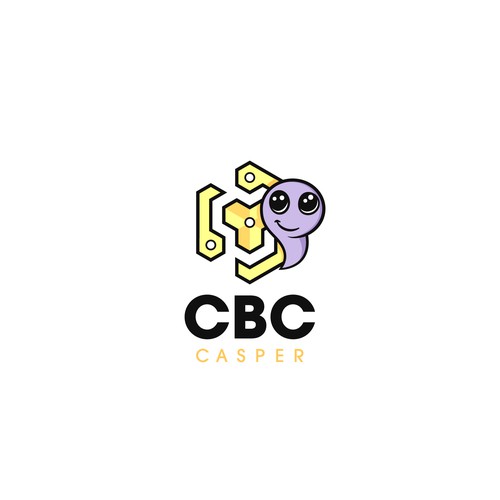 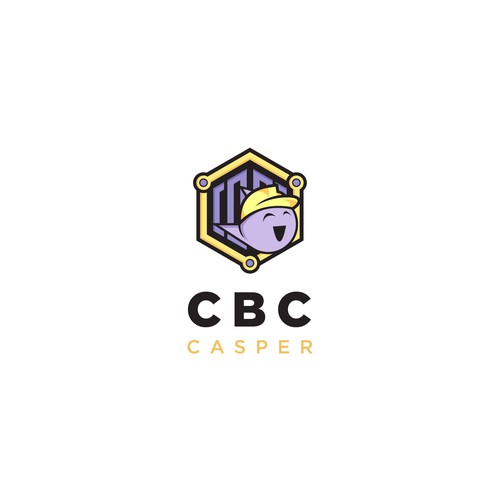 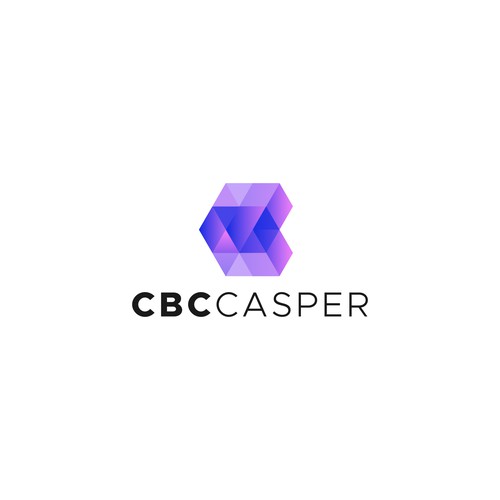 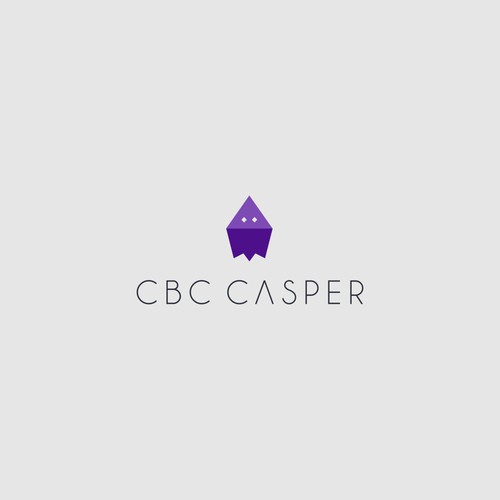 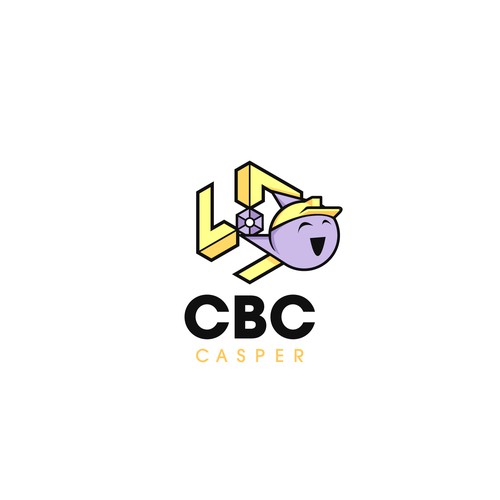 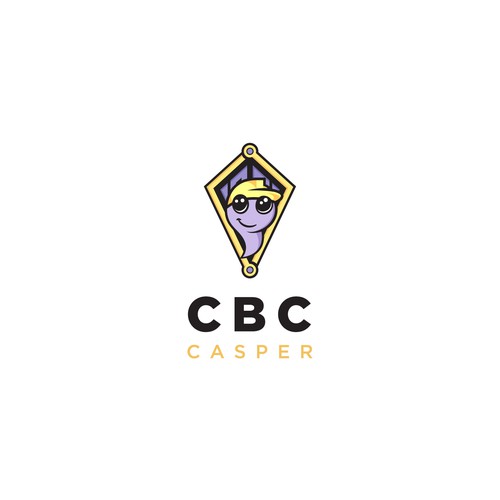 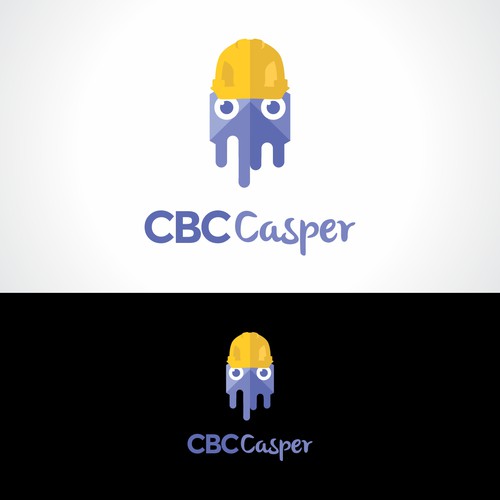 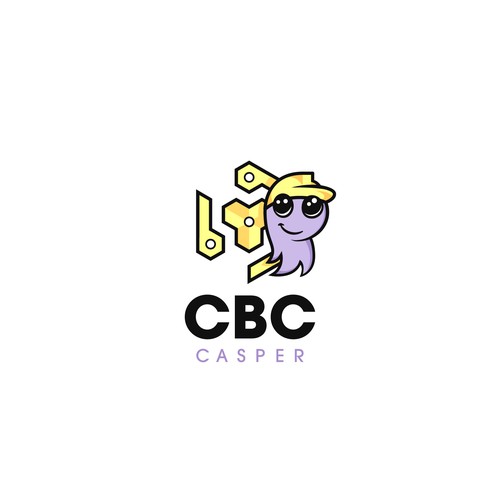 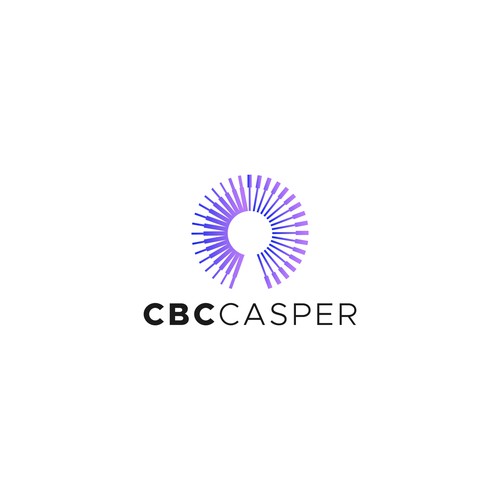 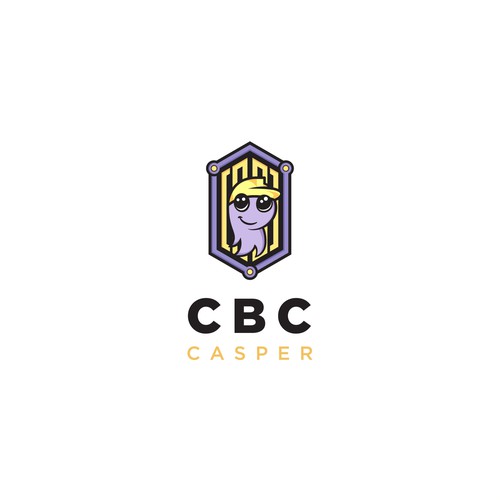 Ethereum is one of the most popular blockchain platforms out there. Along with Bitcoin, Ethereum's cryptocurrency "Ether" is a leading cryptocurrency in the world.

CBC Casper is a project that aims to introduce an improved set of consensus protocols to public blockchains--and is focused primarily on Ethereum.

Here's the problem: Today, the leading blockchains rely on a consensus protocol called "Proof of Work". This involves heavy cryptographic calculations across many computers across the globe. This has resulted in increased electricity consumption. It's estimated that both Bitcoin and Ethereum burn over $1 million worth of electricity and hardware costs per day.

CBC Casper introduces a family of consensus protocols, one of which introduces an alternative to Proof of Work, which is called Proof of Stake.

You can read up on CBC Casper here: https://github.com/ethereum/cbc-casper/wiki

OK, so with that out of the way... let's now talk about the logo you'll be designing for one of Ethereum's most ambitious consensus initiatives!

I would like the logo to incorporate BOTH the Typeface text "CBC Casper" as well as an Icon.

For the logo's icon concept, here are three different ideas:

1) An icon that incorporates a polygon like Ethereum's Logo; or something similiar (https://www.ethereum.org/assets)

3) Or alternatively, it would be funny to have a "Rick and Morty" type of theme (science/space/time-travel). For instance, you could incorporate the Green portal from Rick and Morty: https://target.scene7.com/is/image/…&fmt=pjpeg

4) Here's another idea: since CBC Casper introduces a FAMILY of technologies, maybe have the icon have an interconnected set of tech/nodes/relationships or something.

Modern logo for an innovative copy shop software
449 €
The French company Antesis has been creating, developing and marketing a wide range of high quality software solutions d
80
entries
18
designer graphistes
Logo design for an infrastructure AI startup in bay area.
US$1.299
Our platform remediates infrastructure related issues autonomously using machine learning(AI). Target audience - SRE (Si
342
entries
81
diseñadores
Un logo qui inspire la confiance et la liberté
EUR 449
Je crée ou améliore des applications pour des sociétés.
182
entries
45
diseñadores
Code Yodler - software development - from eastern Europe to the Alps
269 €
We are looking for a logo that provides a mixture between elements associated with Russian-speaking countries on the one
90
entries
12
designer
We need a powerful and modern logo for an IT security company
269 €
We're a research center for information security. On the one hand, we do applied information security research, and on t
143
entries
26
designer
Logo for a series of design thinking workshops for innovative co-creation with customers
269 €
We are branding a company initiative where we co-create innovative solutions together with customers. Dojo expresses the
75
entries
23
diseñadores

Comienza ahora
Design a fun and quirky logo for a SaaS startup
EUR 269
We are a software-as-a-service company with a product that helps developers keep their code in good order. We don't want
81
entries
44
diseñadores
Creative Web Consulting Firm - Needs Sleek Logo
US$ 299
Target audience is small businesses and entrepreneurs. Web development and consultation.
250
entries
56
designers
Logo to save the climate and work outside with your laptop?
US$399
The product is a visor for your computer or tablet that lets you see your screen outside perfectly with no glare, as if
66
entries
18
diseñadores
Looking for a modern and original logo for our web agency
EUR 819
We are an agency that offers web and mobile app development, graphic design and marketing services.
172
entries
72
diseñadores
Design an Online Course Cover
US$ 659
I produce online videos teaching people how to code. My website is http://www.codewithmosh.com
150
entries
27
designers
Fun logo for cloud tech startup
$ 299
Sheetviews is a cloud spreadsheet/database. It is very much like Airtable (https://airtable.com/) and Quickbase (https:/
107
entries
33
Designer