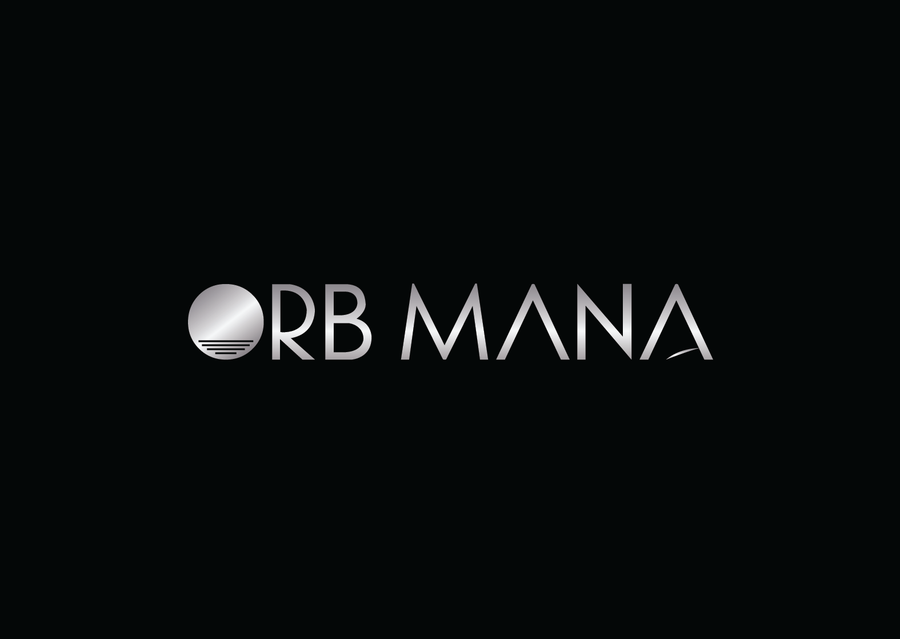 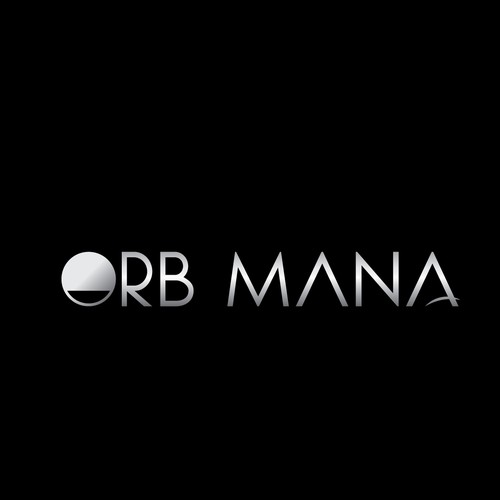 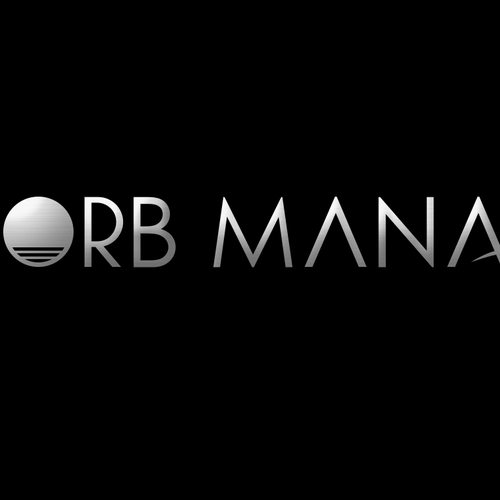 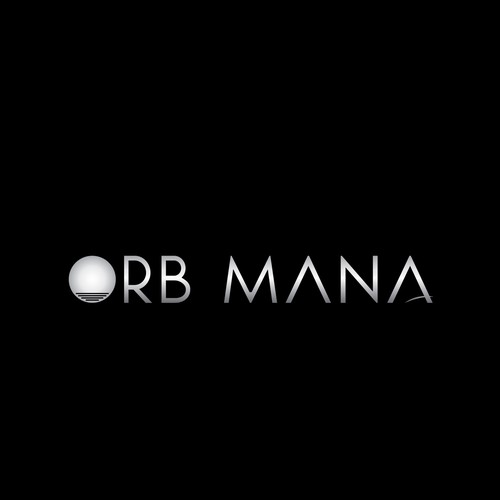 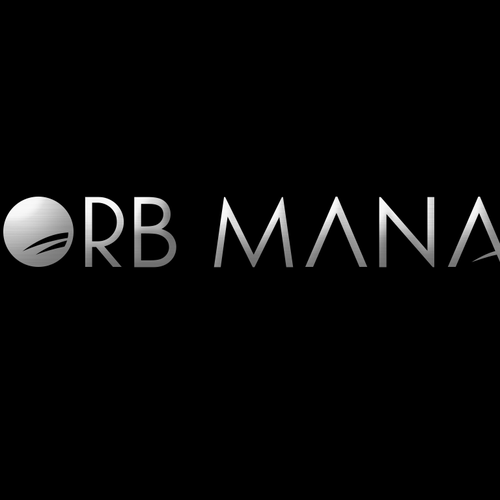 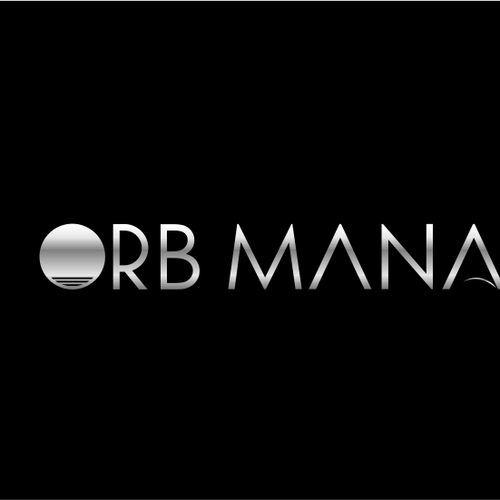 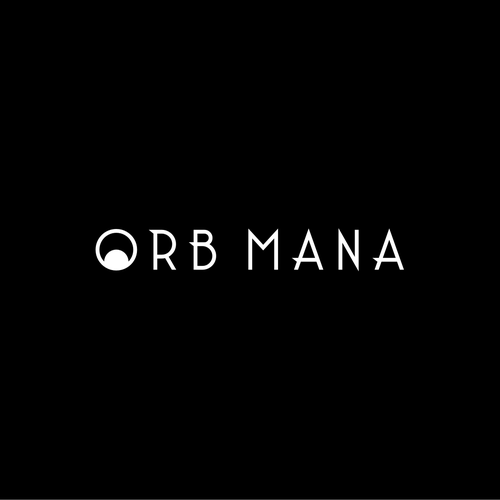 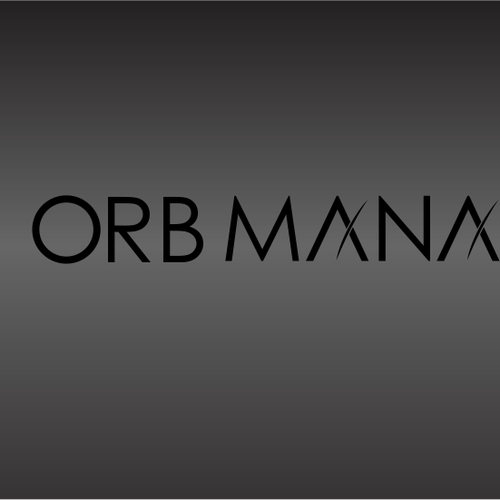 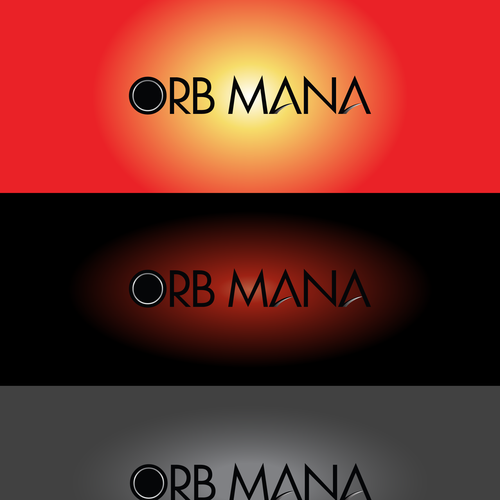 We are launching a restaurant on one of the richest, hottest, chic-est streets of Seoul, South Korea.

EXACTLY like the "PURE" billboard logo file attached, we want to use the same font and the same LED lights as outlines to the font.

- through LED lighting, we're going to make it a place of escape.

- the white outline outside of the starting "O" must be kept. It is an ECLIPSED MOON. This is what lets diners know we serve Japanese food.

- in our idea layout file, due to our lack of design skills we've only been able to describe what colour the outline LED lights used are going to be (during different times of the day) by making it look like the whole billboard background is sunset/sunrise colour in the file, but in fact we're going to use a black billboard background against the black letters written on top of it when setting up the restaurant - the black letters are going to be able to be seen because of the LED lights outlining them. The billboard background itself will not light up, it will remain black/steel/concrete colour. Only the outlines of the letters will light up as sunrise/sunset colour.

- the palm leaves are what lets diners know they're also getting tropical food.

PS. Ideas for 'initializing' the name ORB MANA into a symbol is also appreciated, can be used on aprons etc... A bonus can be rewarded for this, however it must match with the finalized logo version of this competition.

Create an elegant but modern design for a High End Steak, Seafood and Fresh Pasta Fusion restaurant
USD 499
We want a high end, elegant yet modern Steak, Seafood and Fresh Pasta Restaurant. Implement Fusion Cuisine in menu. Our
49
entries
23
diseñadores
Design a logo to illustrate a modern twist on asian streetfood for Bé Em: Asian Kitchen
799 US$
We're a restaurant that serves a mixture of asian streetfood and inspired drinks. Vietnamese, Korean, Thai, Japanese.
156
entries
45
diseñadores
Tavern House
299 $US
We are a fun sports bar with great food and delicious drinks. We have 24 draft beers, pool tables, video games, darts a
23
entries
12
designer graphistes
Creative Logo needed for rugged coal miner themed Micro Brewery.
299 US$
We are a micro brewery that serves beer and food. (burgers and vegan) We are in the heart of an old coal mining town.
109
entries
36
diseñadores
Design Logo for Upscale Seafood & Sushi Restaurant
$ 299
Seafood and Sushi Restaurant that will be upscale/casual and a little trendy.
103
entries
35
Designer
Arabic & English logo "Restaurant & Café"
299 $US
Fancy
56
entries
18
designer graphistes