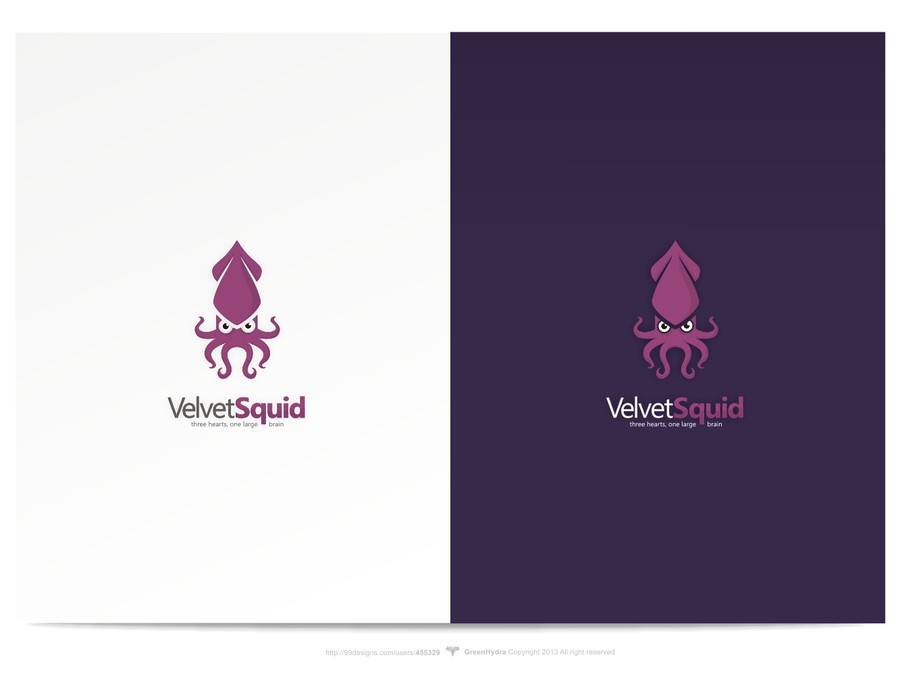 We need an awesome new logo! 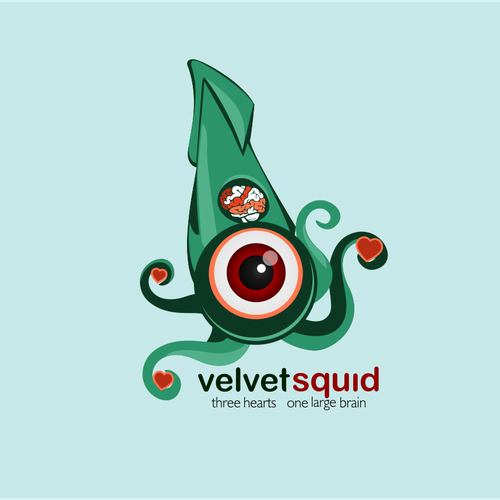 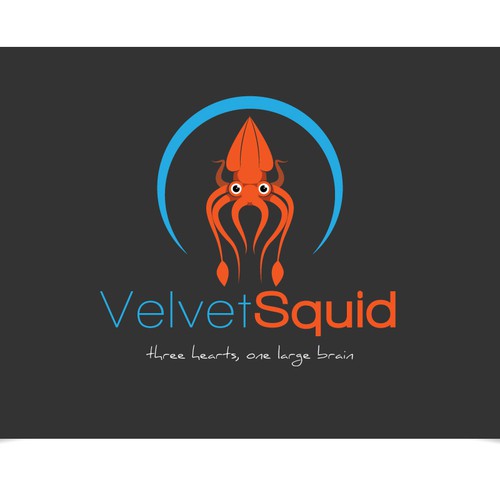 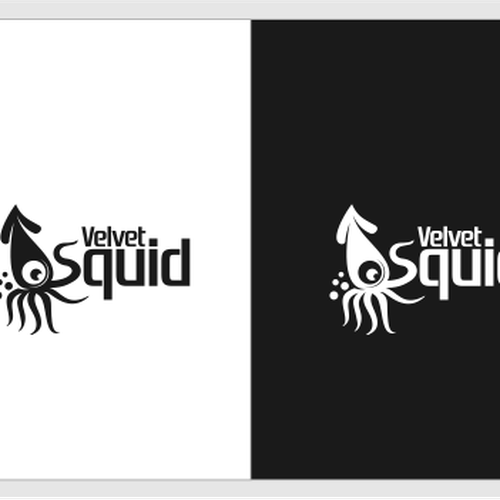 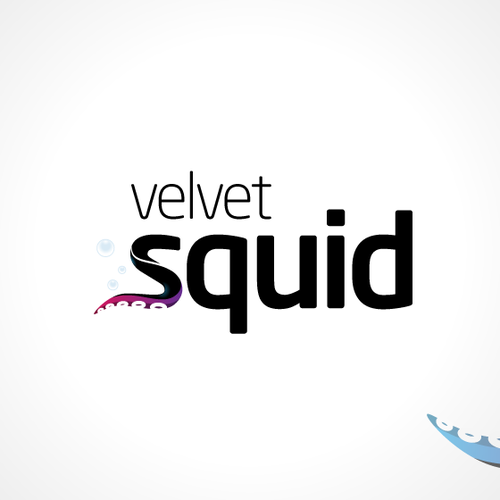 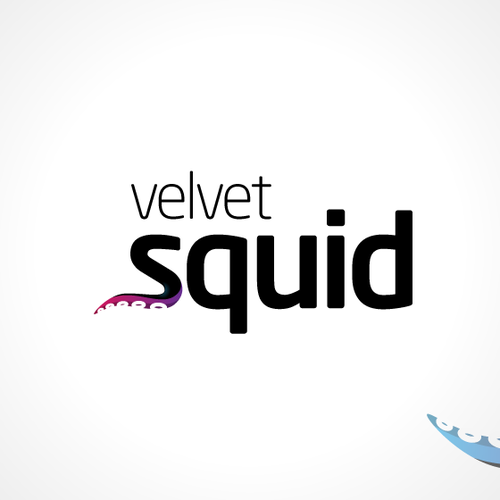 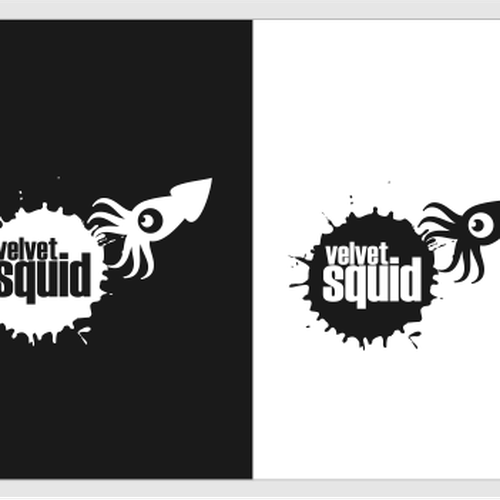 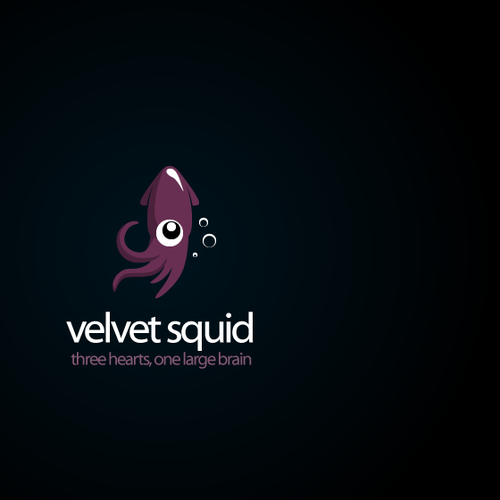 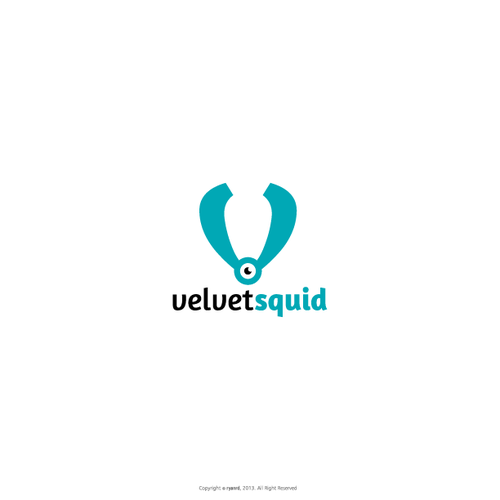 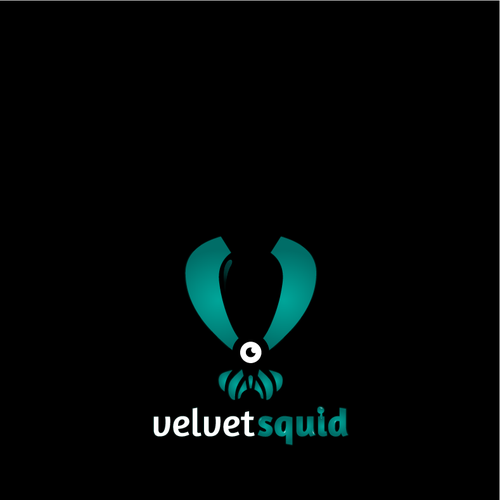 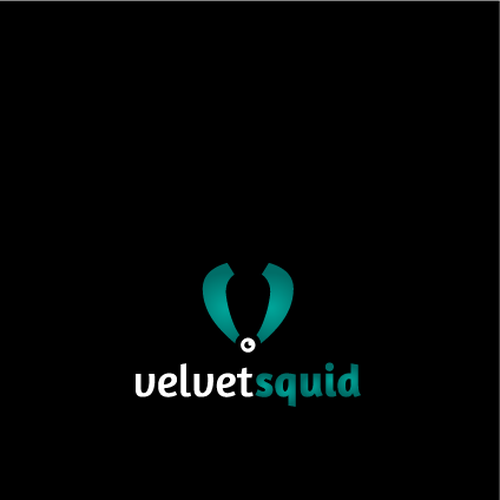 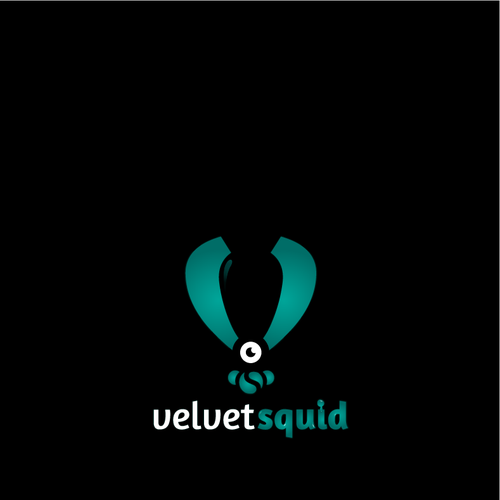 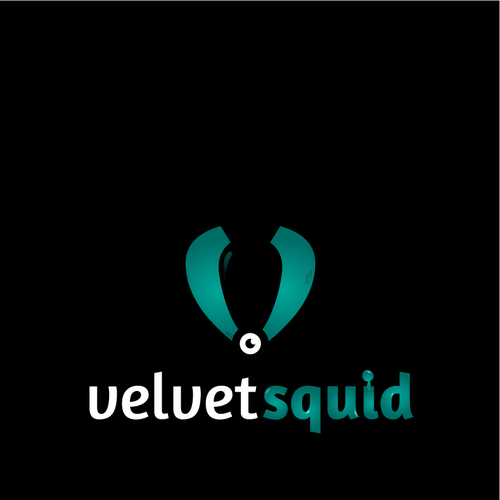 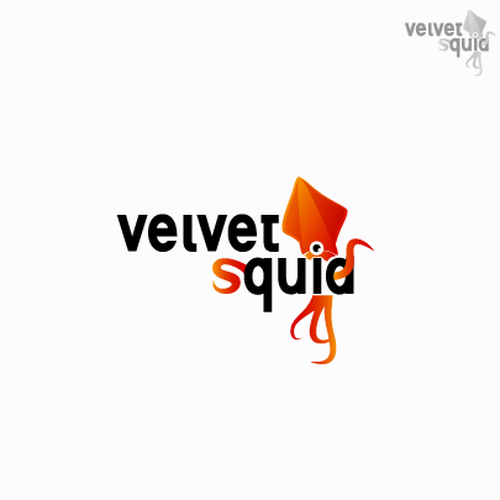 We are a web design agency. We build and design awesome websites for start-ups and small business.

We need a recognisable logo for our web design agency that incorporates a squid in the design. It can include a full character design, or just a subtle silhouette worked into the font, or even something slightly abstract. We want you to have some fun with this one so it's an open brief to allow for the most creativity and enjoyment.

Please note that there are differences between an octopus and a squid. The main differences are that the squid has two small fins on it's head as is more streamlined in shape, rather than the traditional balloon head of an octopus. This is not essential, but is preferred.

-Versatile and adaptable-Very large head and large brain-Extremely fast swimmers-Release a cloud of dark ink when they are pursued by someone-Bioluminescent, which means they produce and emit light-Cigar shaped or spherical, and they also possess two lateral fins on their sides-8 sucker bearing arms around the mouth of a squid-Ability to adapt to any kind of environmental conditions around them-Active in nature, and are always on the move and heading somewhere-Eyes are always open because they have no eyelids-Equipped for speed, camouflage, and long distance travel, the squid is the equivalent of a Swiss Army Knife.-Squids use changing body color patterns to signal each other.-Squids have 3 hearts

Rebrad My Biz
$299
This is a media studio company offering public relations, brand management and digital strategy.
100
entries
9
デザイナー数
Colorful, playful, and youthful pen company logo.
$ 899
It is a pen company. Want to target kids from k-12.
98
entries
30
Designer
New logo design for a woodworking and design business
$ 299
We make custom wood signs, home decor, and furniture - ranging from newborn baby signs to dining tables. We also incorpo
24
entries
10
Designer
Clean, Elegant Logo for Custom Art Company
USD 299
UPDATE: We would like to use our full business name of "Evolution Art". We create unique works of art for display in hot
127
entries
41
diseñadores
GET CRAZY WITH YOUR ART!!! Colorful, fun logo needed.
299 $US
We are an educational conference for Hair Artists, Make up Artists and Models
68
entries
18
designer graphistes
Rebrand for digital agency - CALLING
$299
We are doing a re-brand from a current business https://lakebeltondigital.com/. Lake Belton Digital is a premium, creati
112
entries
25
デザイナー数