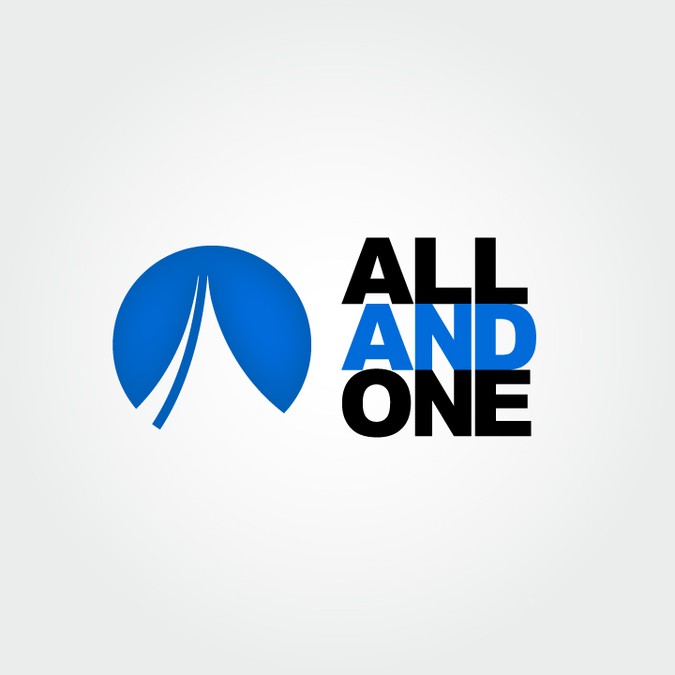 Architectural Scale Public Sculpture ONE AND ALL needs a new logo 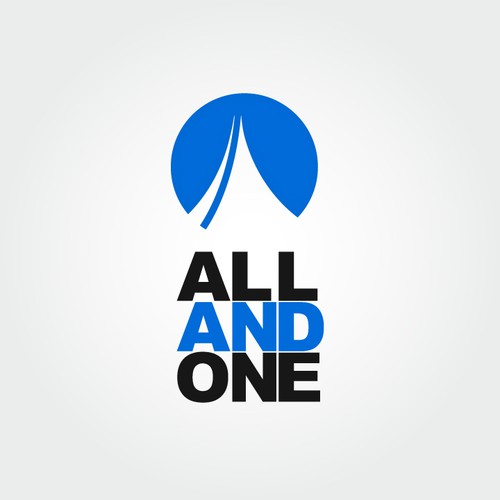 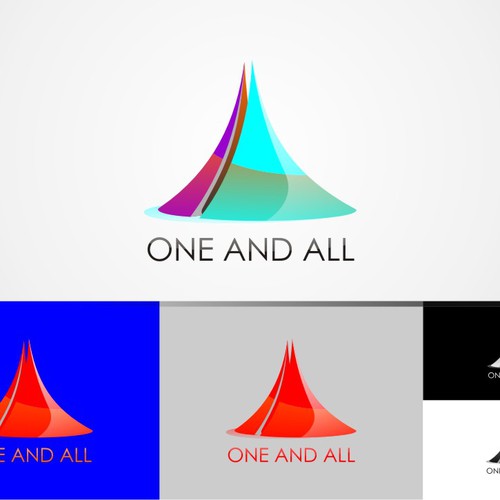 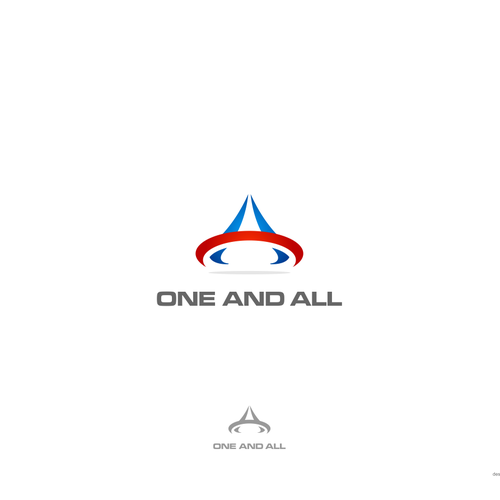 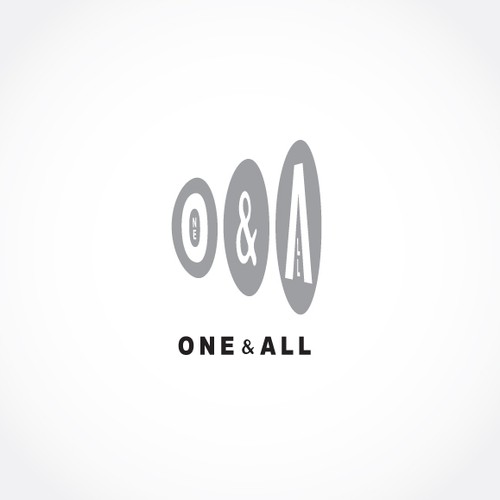 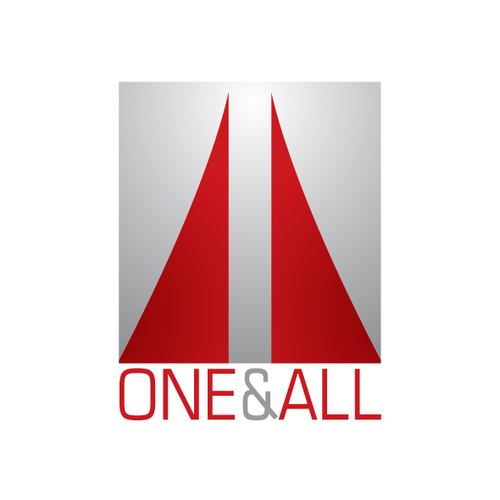 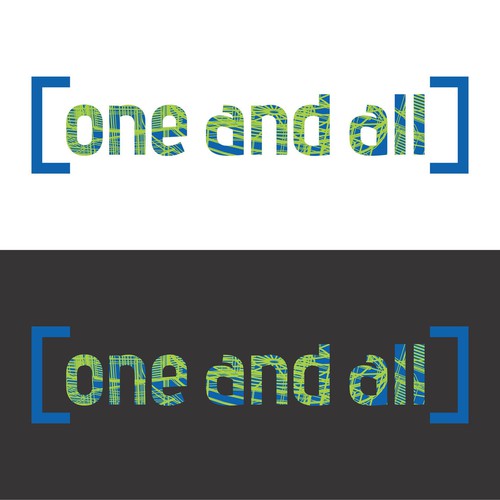 ONE AND ALL is a public art project to build an architectural scale public sculpture funded by global public subscription. This is a not for profit project with an officially Scottish Registred Charity

“Architecture and design’s task is to render vivid to us who we might ideally be.”
Alain de Botton, ‘The Architecture of Happiness’, 2006

One & All - a public art project to build a 21-meter high architectural sculpture as a serene space for quiet contemplation. To be funded through public subscription, One & All will stand as a concrete manifestation of a collective desire for a better world.

The aim is to receive one million individual donations, with each donation a symbolic expression of a personal desire for a brighter future. Each donor: one in a million!

Made from concrete, the sculpture reaches skyward. The central space, which bisects the structure, provides both the entrances to the interior and its fenestration. Illuminated by constantly changing natural light, the interior provides a contemplative visual experience.

Robb’s work arises from his interest in the human condition and how to communicate what we share as humans. Cries and Whispers, one of his first major works, made for his infant niece, after her mother’s unexpected death, is a womb / nest-like structure – made of felt. It was created to symbolize the comfort and security of motherly love. It now stands in the permanent collection of the Museum of Modern Art, New York.

Robb read Political Economics at Glasgow University, before going on to take a postgraduate Masters in Design at the Royal College of Art, London.

The GOAL: 1 MILLION DONORS - ALL AGES NATIONALITIES AND FAITHS FROM ALL AROUND THE WORLD
The DEADLINE: 12.00 21ST DECEMBER 2012
The PROJECT: BUILT PANTHIEON FOR THE 21ST CENTURY
The REASON: CELEBRATION OUR COMMON HUMANITY

Comienza ahora
Create a logo for product design website Selektify.com
239 £
Selling products which have won awards for their innovative design, functionality, sustainability and aesthetics.
12
entries
6
Designer
Vielseitige Bastlerin braucht aussagekräftiges Logo
EUR 269
I am a creative craftswoman. My repertoire includes smaller furniture and decorative items made of (old/natural) wood, h
61
entries
12
diseñadores
Family ties
359 $US
I am trying to design a logo that would represent our family so I want our initials included with possibly some family i
114
entries
24
designer graphistes
Design a simple and hip looking logo for bed quilt cover and home textile brand
€ 269
Wolkenfeld is a home textile brand from Germany with the focus on sleep enhancement. The portfolio covers all the releva
256
entries
55
designers
New Agency with Big Dreams and Great Name Needs a LOGO!
269 €
We are a new Media Agency with offices in Germany, California and Chile. Our focus is to sell branding services medium
114
entries
43
diseñadores
denim brand logo design
299 $
we are denim jacket and jeans brand，The main customer group is young Chinese men
35
entries
18
Designer