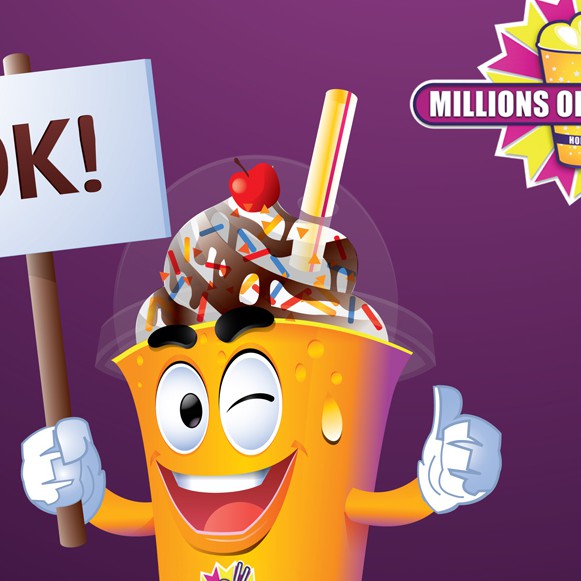 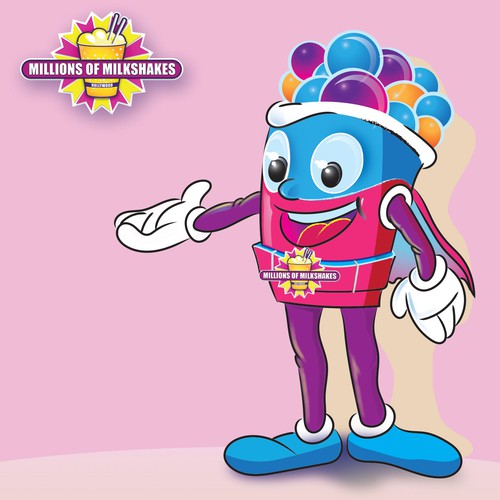 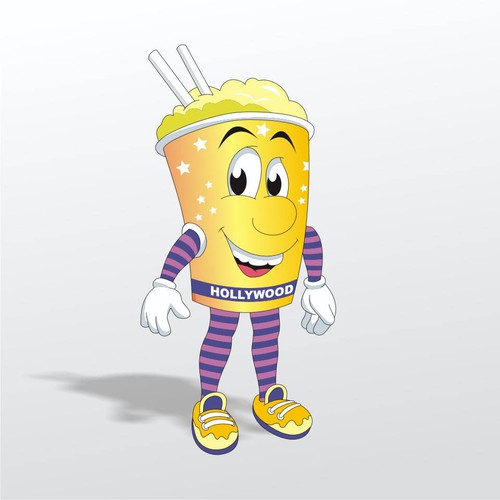 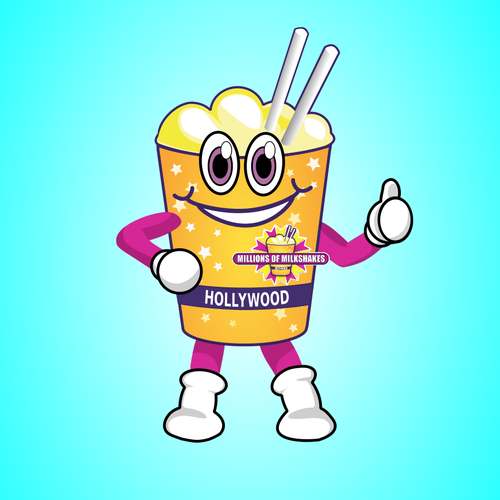 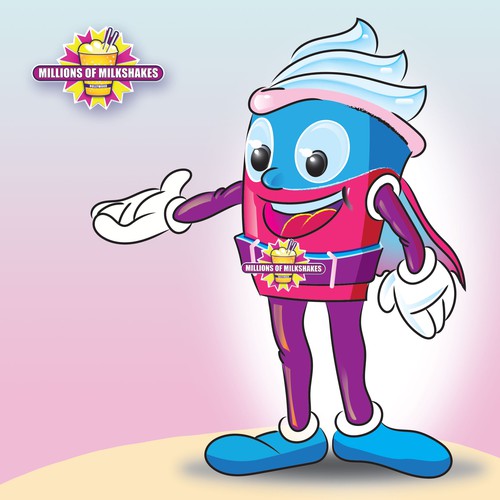 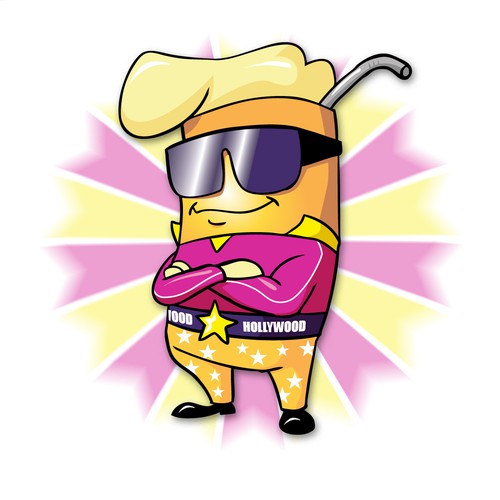 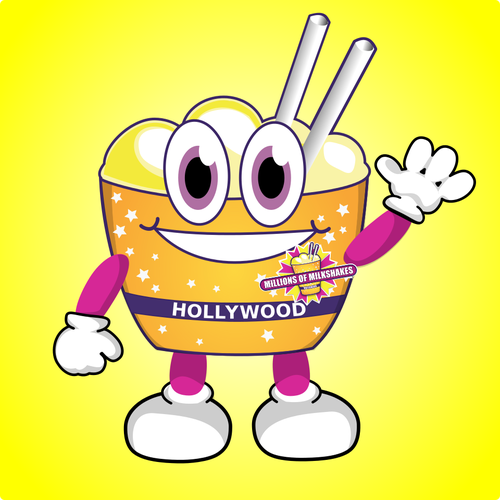 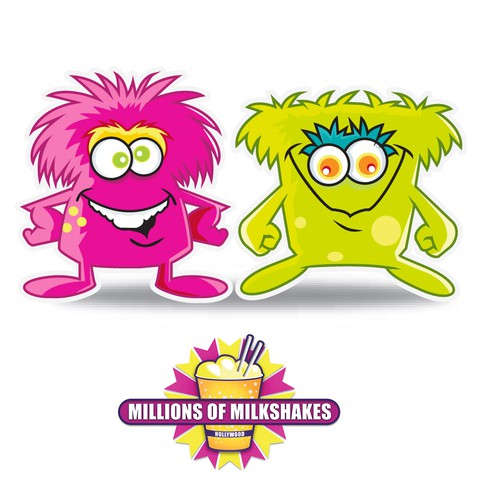 Millions of Milkshakes the most famous milkshake bar in the world based in Hollywood California is opening in The Dubai Mall. Millions of Milkshakes is a family place, where every teenager wants to be seen and where you can’t get your children to leave because everyone loves the experience.

Millions of Milkshakes has become a celebrity hot spot with a long list of actors, musicians, and athletes from all over the world creating their own signature shakes. Some of the Celebrities who have tried our shakes or visited our store include: Miley Cyrus, David Beckham, Leonardo Di Caprio, Kim Kardashian, Lindsay Lohan, Shaquille O'Neal, Gwen Steffani, Pamela Anderson, La Toya Jackson, Adam Sandler, Jonas Brothers just to name a few.

At Millions of Milkshakes, customers can design their own milkshakes from a choice of over 50 toppings, including candies, chocolates, cereals, fruits and protein boosts

we are looking to do us your best and design us your creative mascot design.

Mascots for Belle & James Restaurant
USD 249
We are a french-american restaurant located in downtown richmond, va. Our restaurant features food and handcraft cock...
48
entries
14
diseñadores
Year of the monkey for King of snake restaurant
US$ 299
Restaurant and bar serving modern Asian food and cocktails....
45
entries
15
designers
Bring to life the doughnut queen
CA$ 449
We produce an artisanal doughnut and well thought coffee. We to reach many and all people, to entice them to a sweet tre
115
entries
47
Designer
Wahoo Pools Needs A Cool Mascot
$ 549
Wahoo Pools is a group of pool builders that builds custom pools, decks and outdoor kitchens. The company already has a
158
entries
75
Designer
Create a "Mighty Fox" for our Vitamins Company
349 $
Mighty Fox is a Premium Vitamins company, targeted towards healthy kids and their parents. The products are high quality
145
entries
67
Designer
ETH Blockchain Hackathon Cartoon Character
549 $US
We are producing 5 regional Blockchain Hackathons for 2019 under the Token Fest brand and would like new yet similar log
64
entries
40
designer graphistes

Comienza ahora
Design a hummingbird mascot for a scientific technology company
349 $US
We created and maintain software and a file format for handling big data which is used by researchers, scientists, and c
163
entries
68
designer graphistes
Character needed for explainer videos/tutorials.
349 $US
PETTIGREW develops medical billing software and provides medical billing and coding services. They help their customers
159
entries
65
designer graphistes
Create an amazing character/mascot for marketing for a Sandwich Shop
US$349
We are a local sandwich shop that offer the best in quality, prduct and customer service. Our target market is sandwich
129
entries
64
diseñadores
Design a Cute Mini Mouse Like Character of Fitness Model Ariana James
899 $
We build fitness products for bodybuilders. View our website at www.hydracup.com. This logo will be put on the bottle
154
entries
34
Designer
Create an edible cake topping with character for birthday cakes
549 US$
Tartdekoration.com is a small onlineshop in Sweden with cake decorations and got its own production of edible cake toppe
138
entries
45
diseñadores
Red Dirt Sungrown Cannabis Sunskirt Girl
349 $
We grow cannabis and sell to dispensaries.
43
entries
20
Designer
Más información sobre diseño de personaje o mascota
Vea como funciona