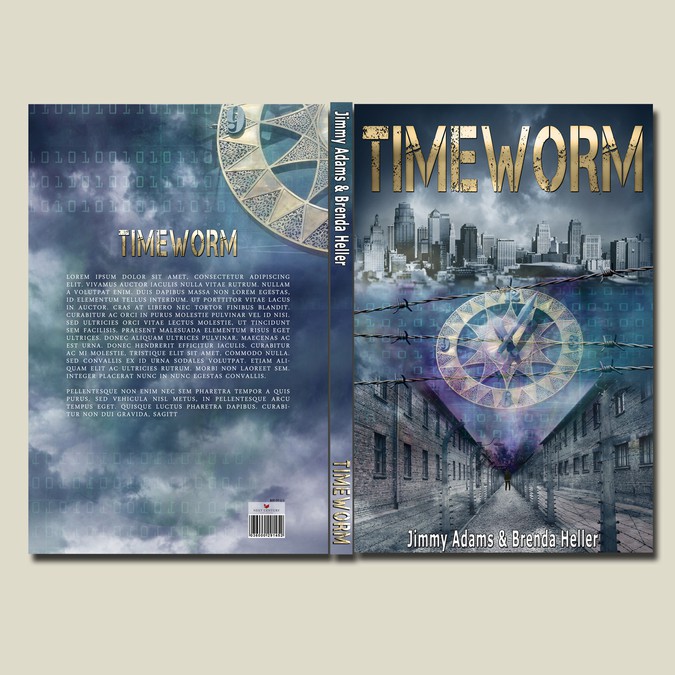 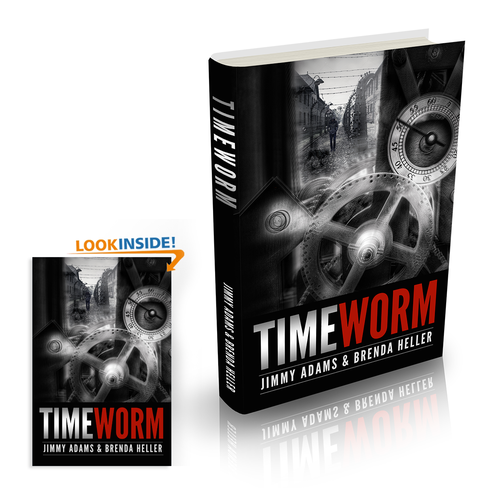 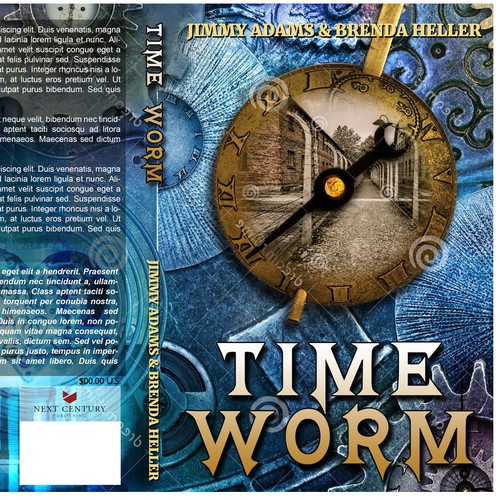 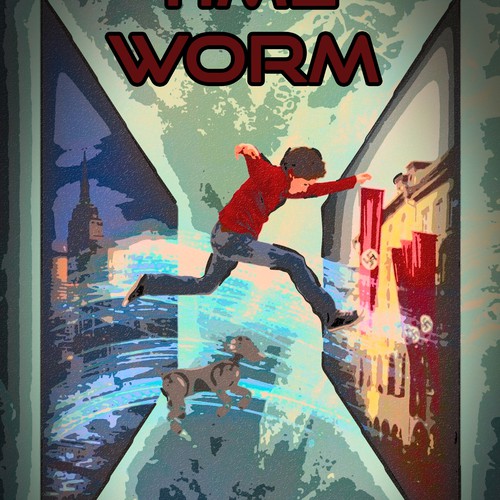 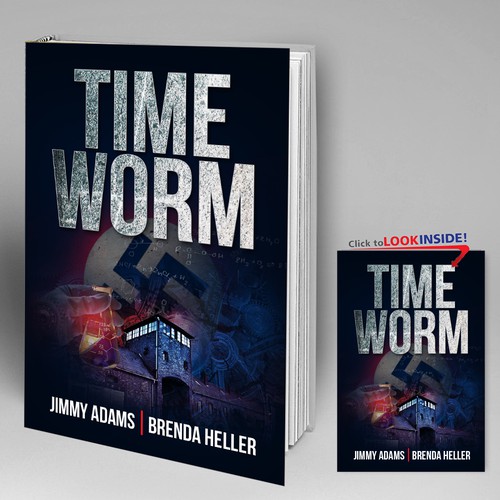 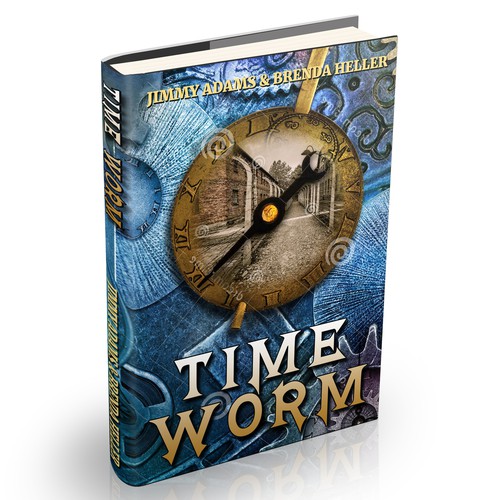 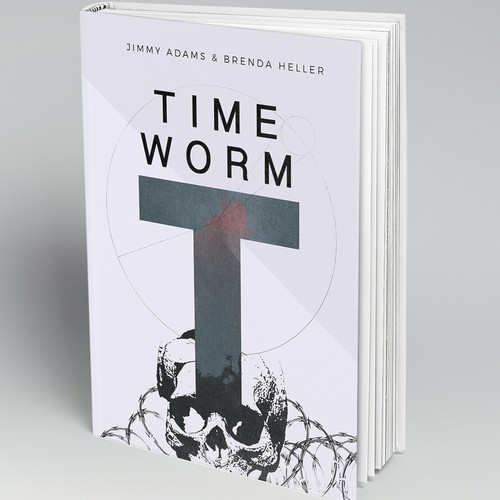 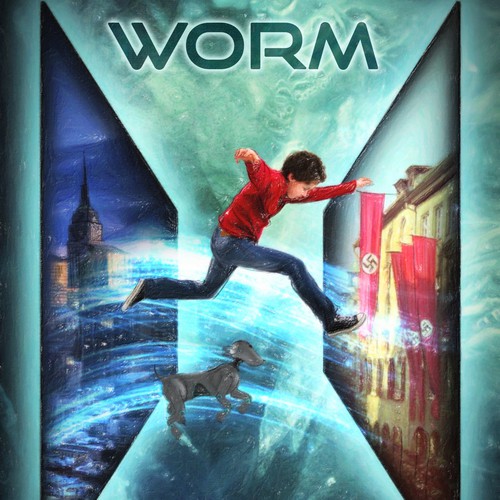 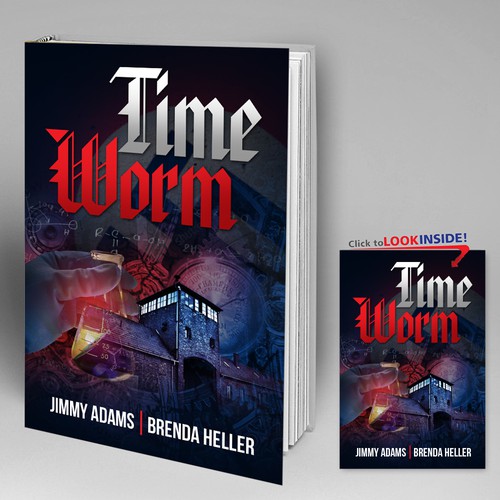 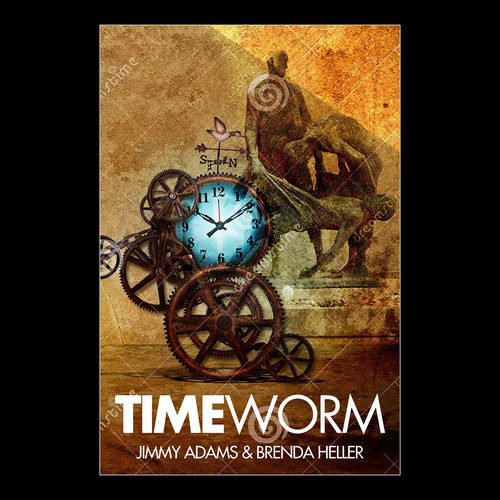 NCP is a full service publishing company. We produce, market and sell fiction and non-fiction books to

A young Jacob is invited to witness an experimental test of a time machine built by his father and fellow scientist friend. The experiment turns into a twist of animosity and evil plot ending with the fellow scientist using the machine to perilously port himself into a time and realm of evil. With him, he takes a journal from the 1930s outlining the science of time travel. To save both his father and himself, Jacob and his robot dog are forced to take the painful time jump, landing in Nazi Germany. What is minutes between jumps in future America is actually a couple years spread in Germany.

Main THEME of the book:

Science fiction, struggles of Nazi Germany --concentration camps, the evil, those who were good, keeping and finding love for family and friends, standing for a cause

***DON'Ts***
Don't establish characters in any look. we want the readers to imagine this themselves.

-Laboratory- This is a major point in the story because it is where the TimeWorm is created and where are story started off.

-Holocaust Camp- Obviously this story is based in late 1930's Germany and the character finds himself in a similar situation.

******************
Mainly though if you have an interesting idea that could form all of this together and it isn't found in this brief, go for it. The authors have expressed that they don't want to get in the way of the design of the book.

- Attaching a graphic of our barcode area formatting for placement on the rear cover design.

for our chosen print vendor.

- Please do your design work in CMYK mode!

- We will need all fonts that are used in the winning design to build the actual print file.

New logo design for a woodworking and design business
$ 299
We make custom wood signs, home decor, and furniture - ranging from newborn baby signs to dining tables. We also incorpo
24
entries
10
Designer
Boat art for 28’ trimaran
299 $US
THIS IS ART FOR A BOAT! It is a 28’ long Dragonfly trimaran. The art needs to be very linear. It may be displayed at 18
77
entries
16
designer graphistes
Logo design for commercial printer. Clean and simplistic.
AU$ 399
We are a commercial printer offering offset, digital and wide format print.
103
entries
18
Designer
Hip, Design Savvy Los Angeles Real Estate Company Seeks Logo!
299 $US
We are a boutique real estate office in a super hip area of Los Angeles...we want to appeal to not only hipsters looking
17
entries
7
designer graphistes
Help my experiential marketing start off "roaring"...
MXN 7.599
Experiential marketing agency. Bringing the unexpected. Creating the best experiences on the planet for bands to brands
100
entries
24
diseñadores
Superhero book cover to appeal to teens
199 $
Middle and high schoolers, ages 12 and up, that love to read about superheroes
60
entries
23
Designer