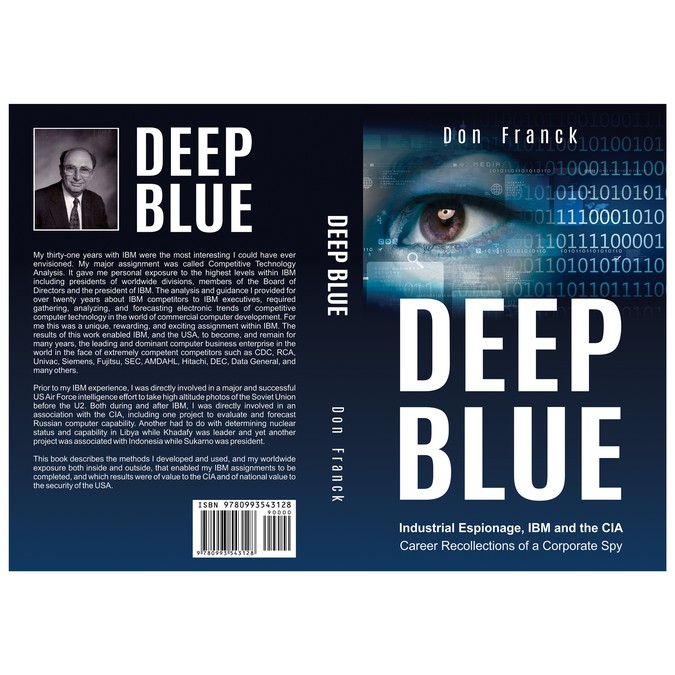 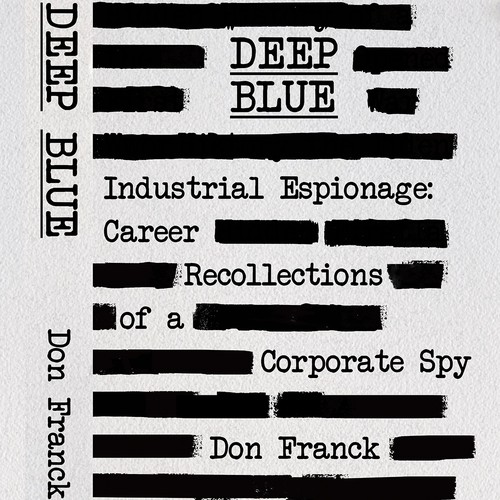 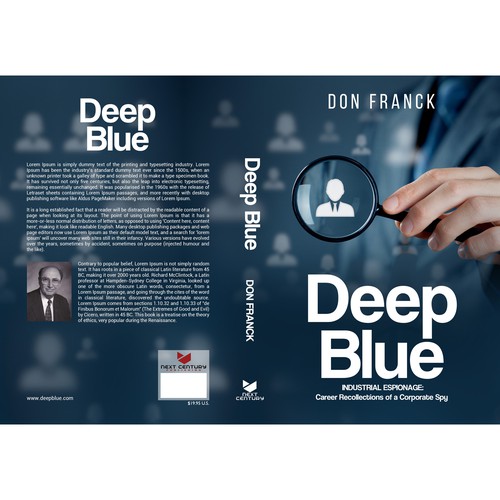 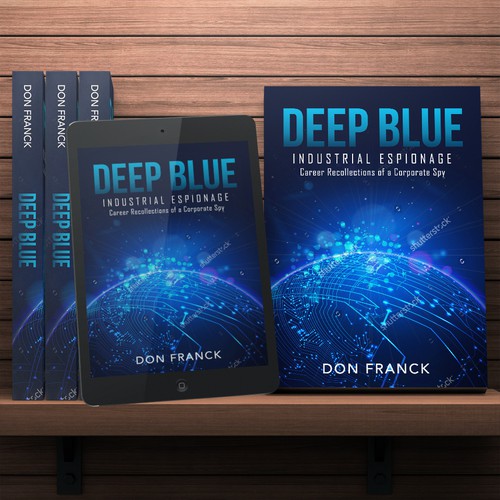 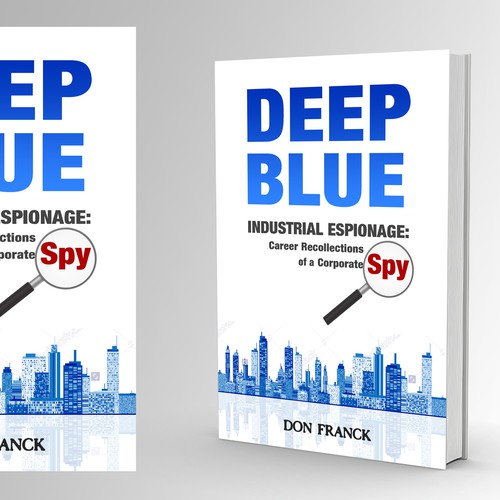 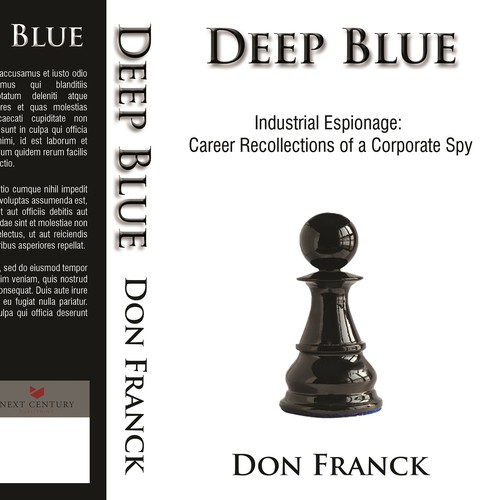 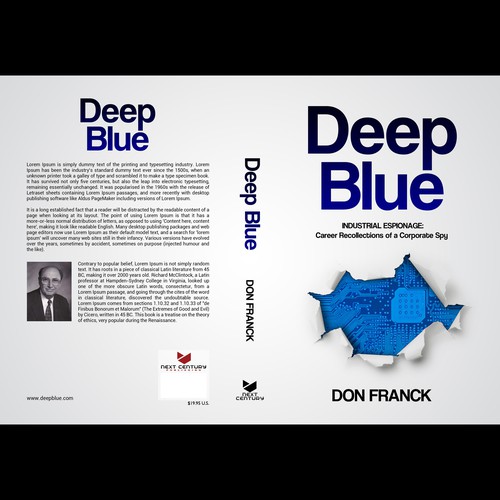 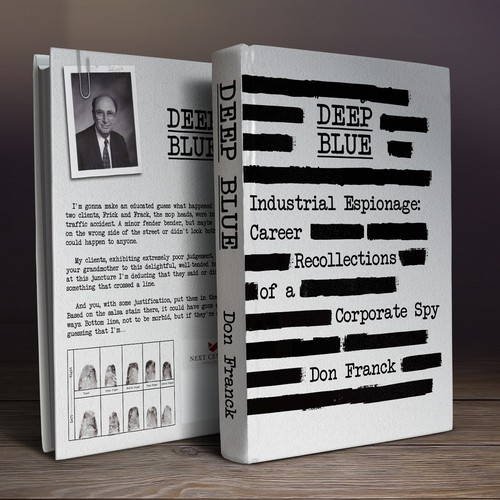 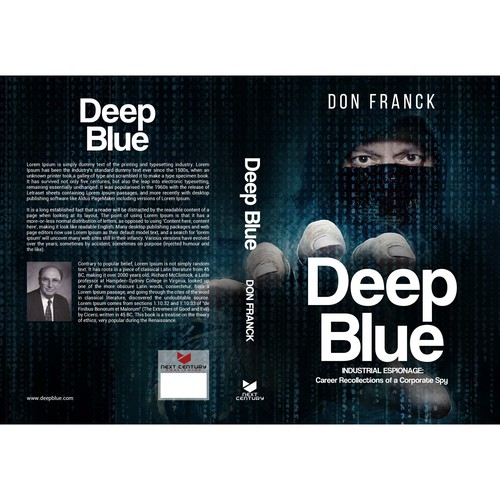 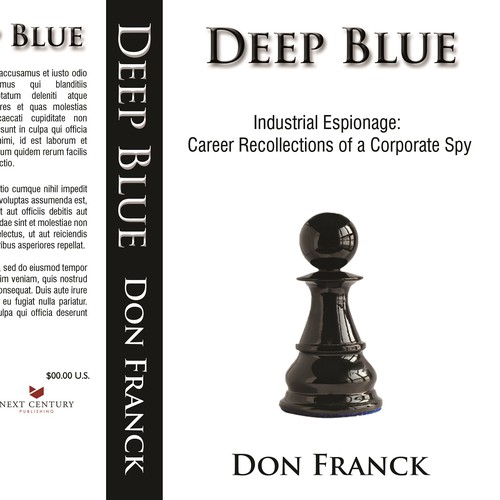 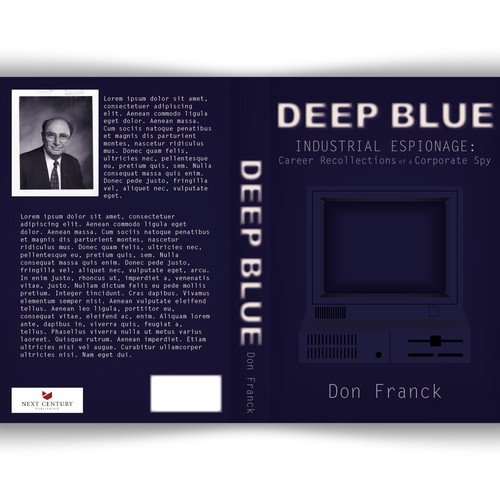 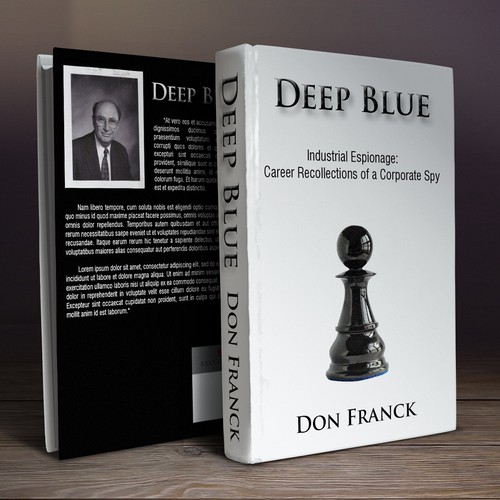 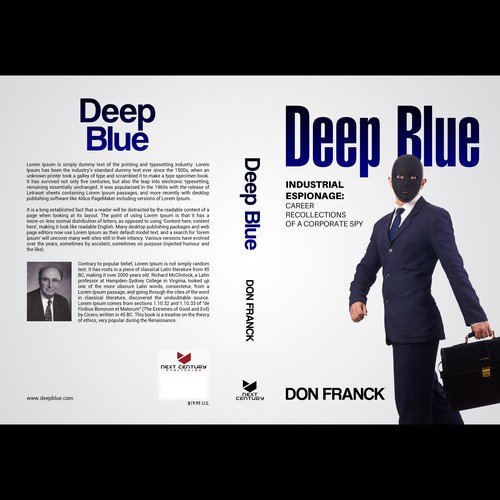 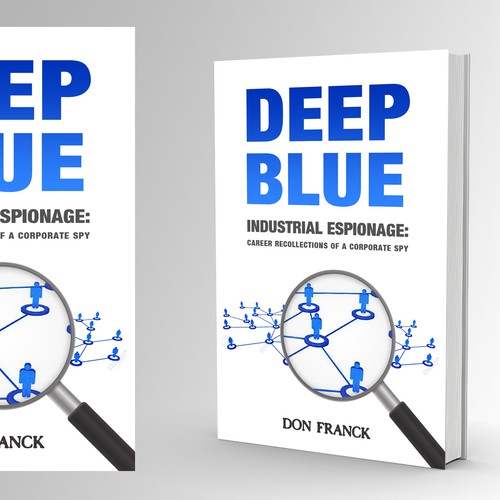 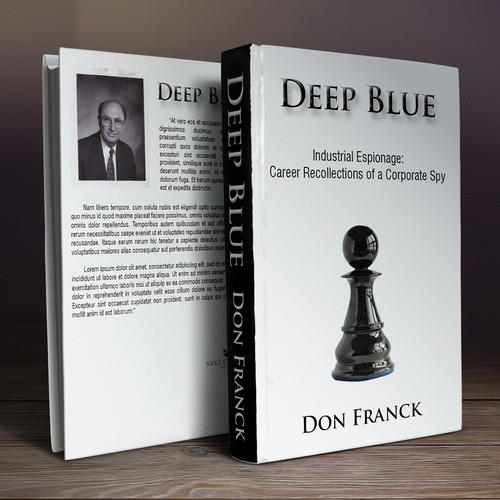 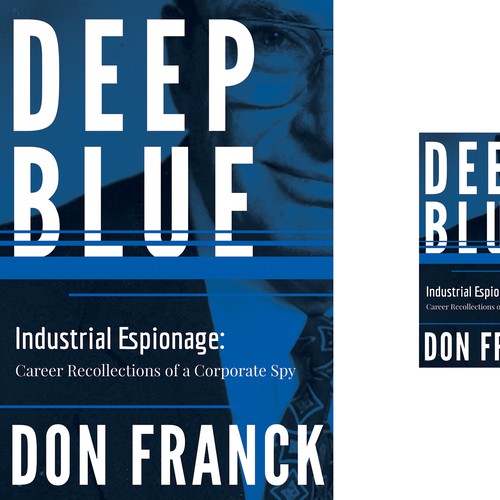 NCP is a full service publishing company. We produce, market and sell fiction and non-fiction books to the mass market.

***Use Lorem Ipsum for Description and Bio***

This book cover is based around this mans incredible life.

**In the authors words**

My thirty-one years with IBM were the most interesting I could have ever envisioned. My major assignment was called Competitive Technology Analysis. It gave me personal exposure to the highest levels within IBM including presidents of worldwide divisions, members of the Board of Directors and the president of IBM. The analysis and guidance I provided for over twenty years about IBM competitors to IBM executives, required gathering, analyzing, and forecasting electronic trends of competitive computer technology in the world of commercial computer development. For me this was a unique, rewarding, and exciting assignment within IBM. The results of this work enabled IBM, and the USA, to become, and remain for many years, the leading and dominant computer business enterprise in the world in the face of extremely competent competitors such as CDC, RCA, Univac, Siemens, Fujitsu, SEC, AMDAHL, Hitachi, DEC, Data General, and many others.

Prior to my IBM experience, I was directly involved in a major and successful US Air Force intelligence effort to take high altitude photos of the Soviet Union before the U2. Both during and after IBM, I was directly involved in an association with the CIA, including one project to evaluate and forecast Russian computer capability. Another had to do with determining nuclear status and capability in Libya while Khadafy was leader and yet another project was associated with Indonesia while Sukarno was president.

This book describes the methods I developed and used, and my worldwide exposure both inside and outside, that enabled my IBM assignments to be completed, and which results were of value to the CIA and of national value to the security of the USA.

- Attaching a graphic of our barcode area formatting for placement on the rear cover design.

for our chosen print vendor.

- Please do your design work in CMYK mode!

- We will need all fonts that are used in the winning design to build the actual print file.

Boat art for 28’ trimaran
299 $US
THIS IS ART FOR A BOAT! It is a 28’ long Dragonfly trimaran. The art needs to be very linear. It may be displayed at 18
77
entries
16
designer graphistes
Help me launch a fashion line!
299 $
Hip-hop/fashion. I am looking for an urban look/feel (I don't want it to look like it's for a software company). Please
64
entries
13
Designer
Help my experiential marketing start off "roaring"...
MX$7,599
Experiential marketing agency. Bringing the unexpected. Creating the best experiences on the planet for bands to brands
100
entries
24
デザイナー数
Striking Book Cover for a Memoir
A$269
18+ men and women mainly Australia, Europe and US will have a Christian overtone
63
entries
23
デザイナー数
Book cover for non-fiction
199 $
People who want to be prepared when SHTF.
84
entries
10
Designer
Holy Possible
299 $
Christian Adults
50
entries
27
Designer