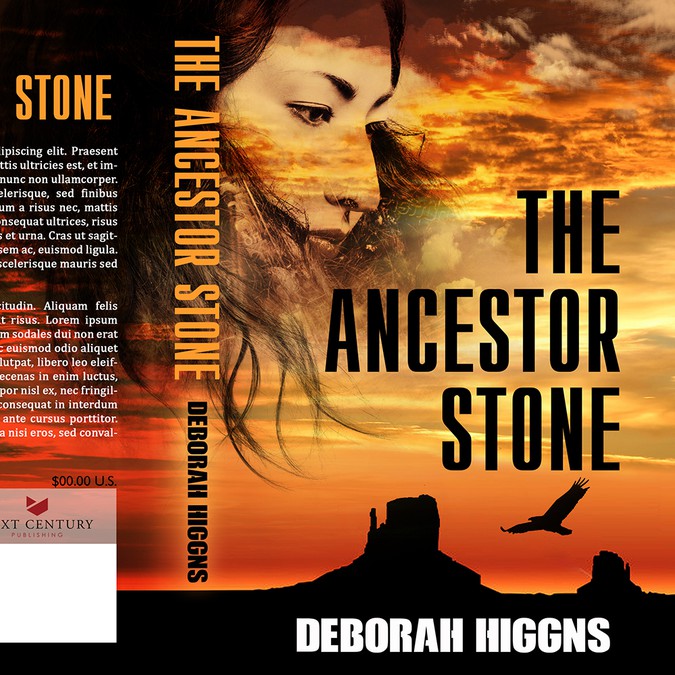 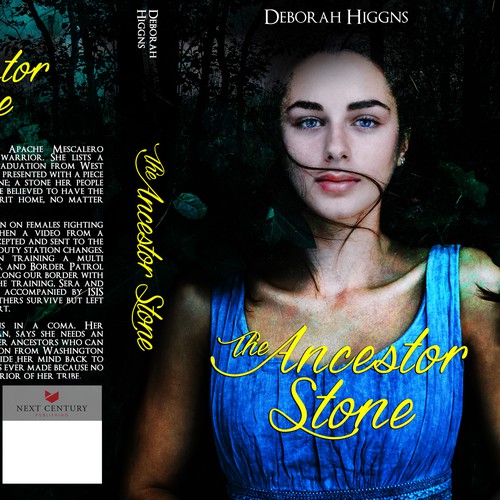 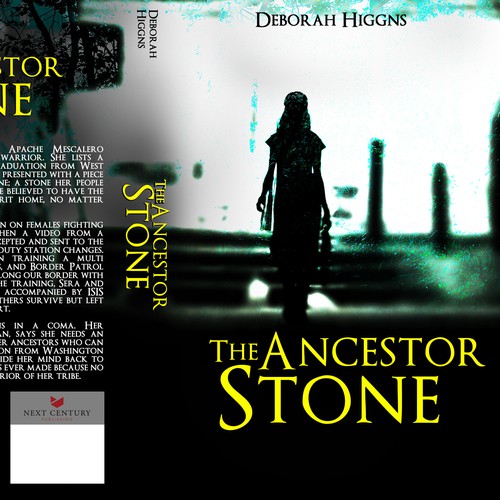 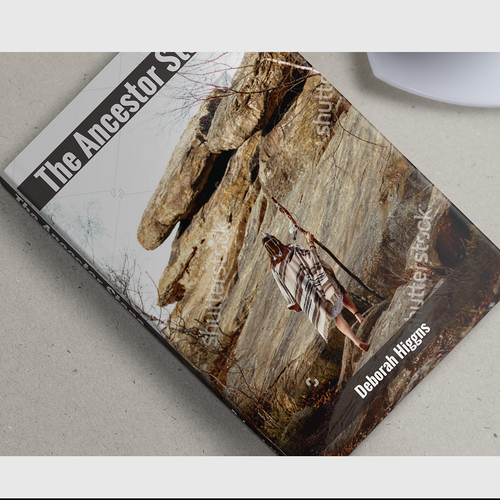 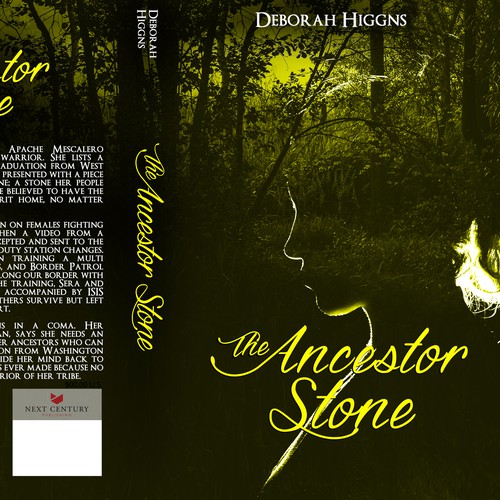 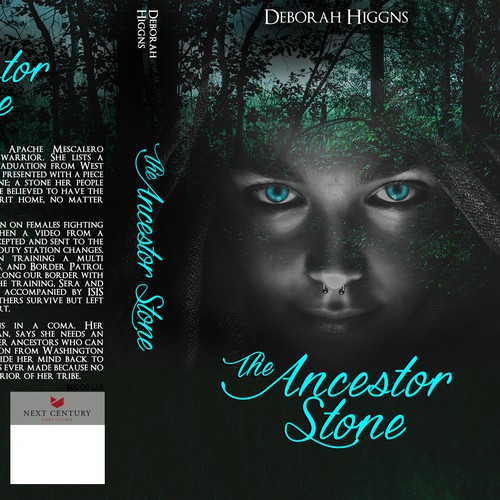 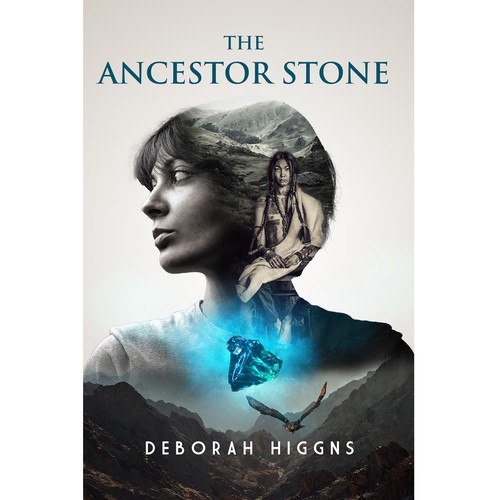 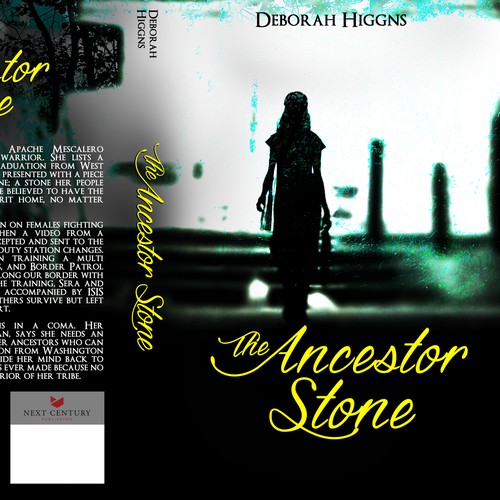 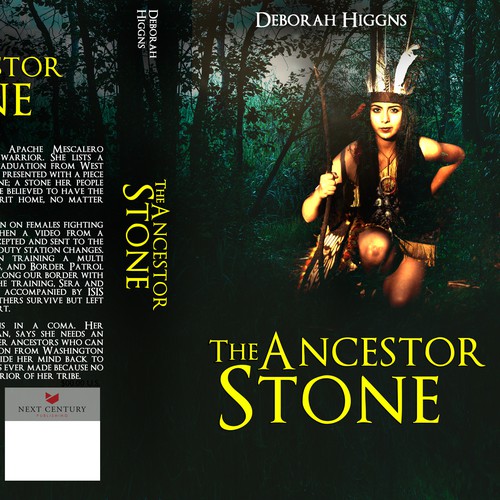 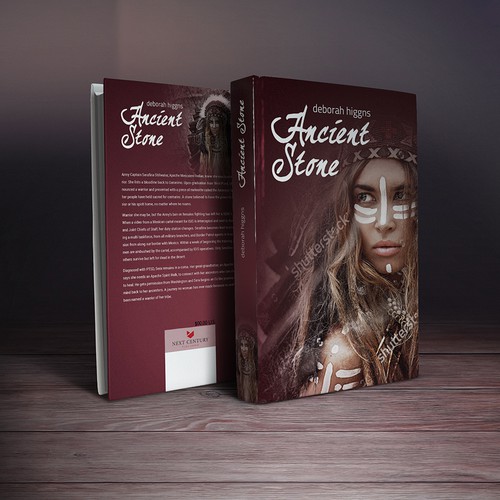 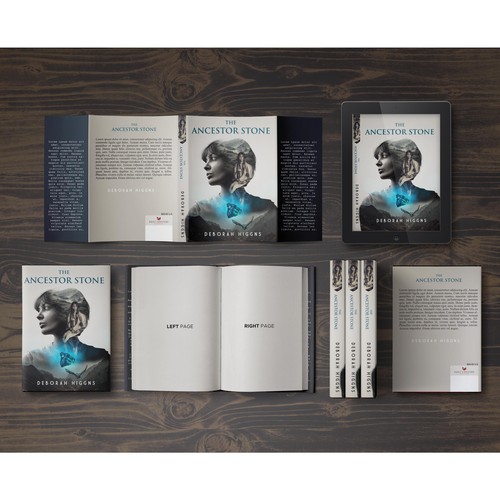 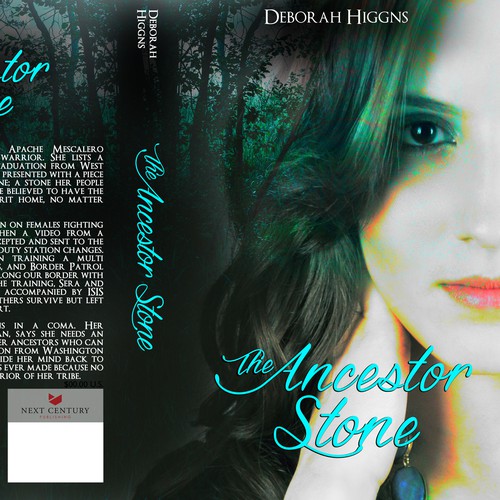 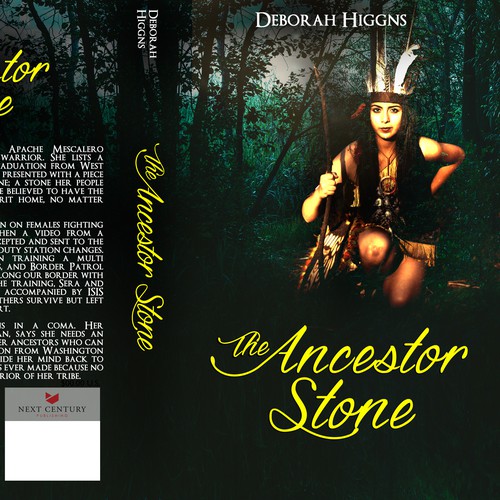 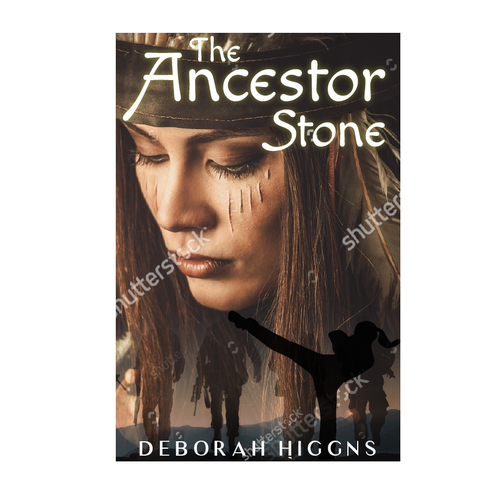 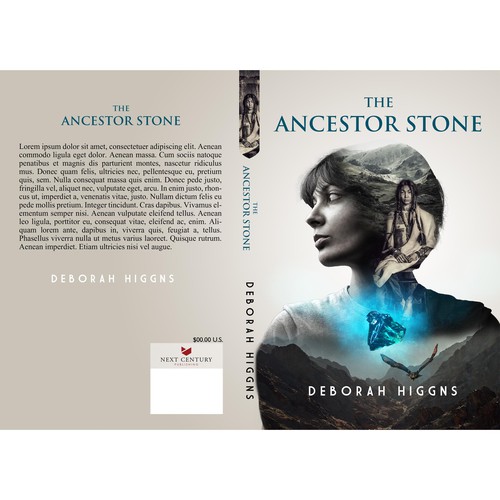 NCP is a full service publishing company. We produce, market and sell fiction and non-fiction books to the mass market.

Read description for details of what should be designed. Take a piece and go with it.

Army Captain Serafina Stillwater, Apache Mescalero Indian, knew she was born to be a warrior. She lists a bloodline back to Geronimo. Upon graduation from West Point, she is pronounced a warrior and presented with a piece of meteorite called the Ancestor Stone; a stone her people have held sacred for centuries. A stone believed to have the power to bring a warrior or his spirit home, no matter where he roams.

Warrior she may be, but the Army’s ban on females fighting has left her a SERE’s instructor. When a video from a Mexican cartel meant for ISIS is intercepted and sent to the President and Joint Chiefs of Staff, her duty station changes. Serafina becomes lead instructor in training a multi taskforce, from all military branches, and Border Patrol agents in how to fight invasion from along our border with Mexico. Within a week of beginning the training, Sera and her men are ambushed by the cartel, accompanied by ISIS operatives. Only Serafina and three others survive but left for dead in the desert.

Diagnosed with PTSD, Sera remains in a coma. Her great-grandfather, an Apache shaman, says she needs an Apache Spirit Walk, to connect with her ancestors who can show her how to heal. He gets permission from Washington and Sera begins an Oz-like journey inside her mind back to her ancestors. A journey no woman has ever made because no woman has ever been named a warrior of her tribe.

GENERAL DESIGN NOTES:
- We need front and rear cover designed.
- Attaching a graphic of our barcode area formatting for placement on the rear cover design.
- At contest end NCP will require the layered PSD file so that our designers can set up the print ready file for our chosen print vendor.
- Designers please design full cover, front and rear.
- Please do your design work in CMYK mode!
- We will need all fonts that are used in the winning design to build the actual print file.

3D renderings needed for modern degree medals!
$449
We are a non-profit association that helps photographers not be starving artists! We help them with business resources,
77
entries
23
デザイナー数
A Zombies-Connecting-To-One Another Logo for the Virtual Happy Hour World We're Living In Now
299 $
Thank you for your consideration. We're looking for a logo that combines two themes prevalent at this particular moment
69
entries
32
Designer
Art Statue Studio Logo
HK$ 13.799
We are an art studio of making japanese anime statues, figures, toys, etc.
136
entries
47
designers
Kintsugi Sci-Fi Logo
299 $US
I’m looking to create a logo in a Sci-Fi esque font but I’d like the letters to be slightly stylistically broken to sign
51
entries
19
designer graphistes
Shark Puzzle Graphic Illustration
$349
We sell various products online
61
entries
28
diseñadores
Easy Graphics Design Job To Create Mockup Templates
$799
Bouteeki is a print on demand ecom store specialising in the sales of tapestry (printed fabrics) and canvas
73
entries
17
デザイナー数