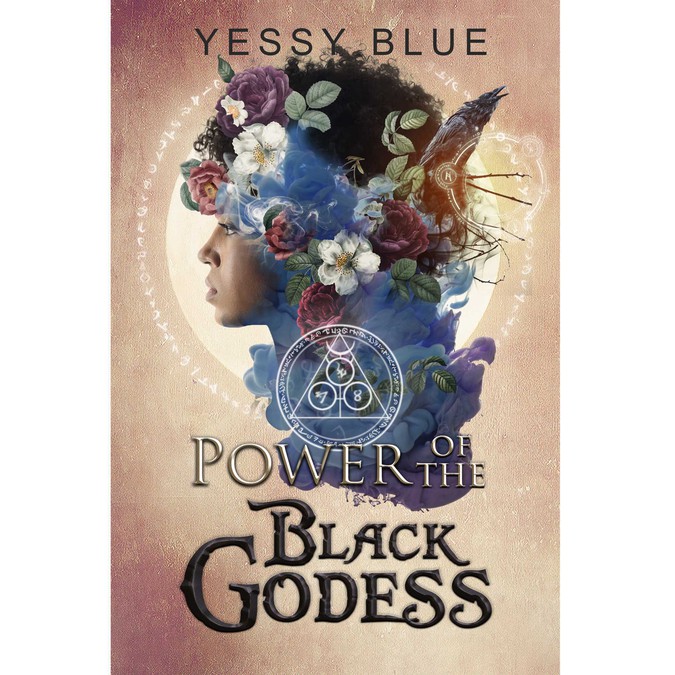 The Garden of Shadows and Bones 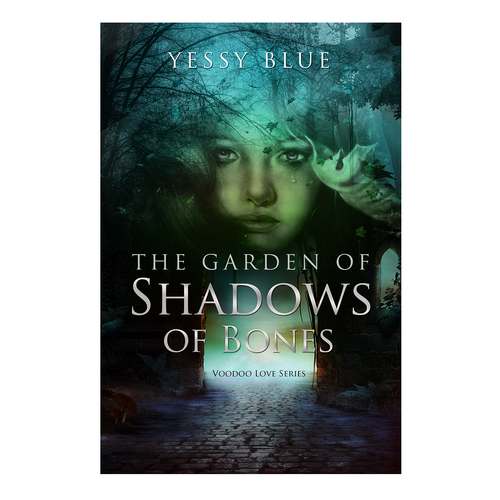 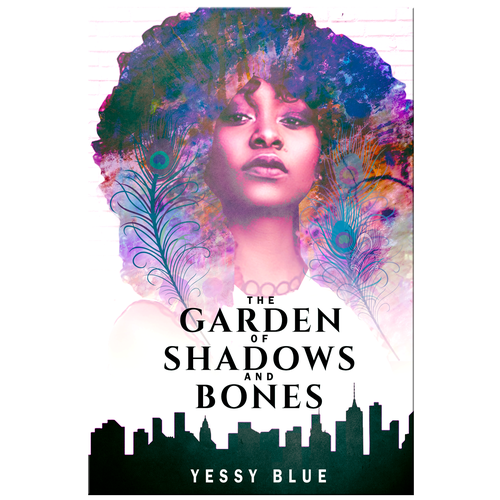 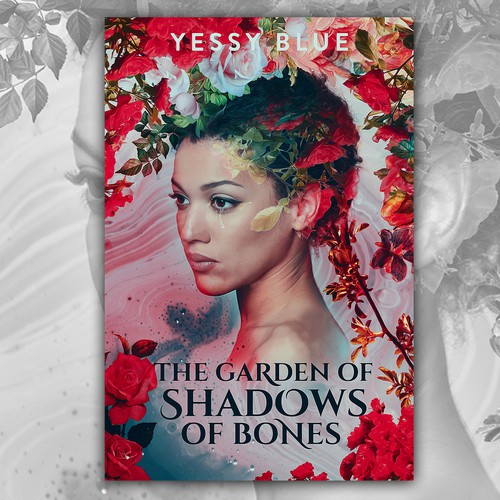 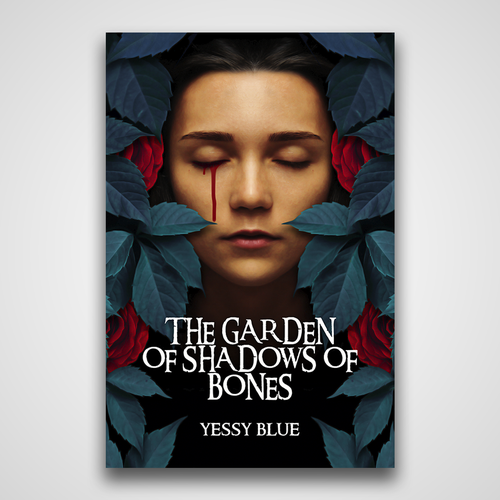 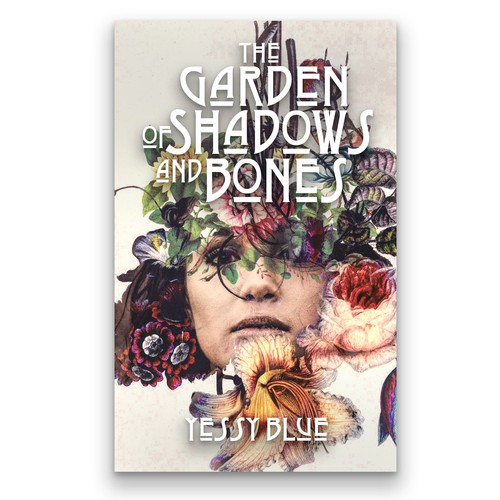 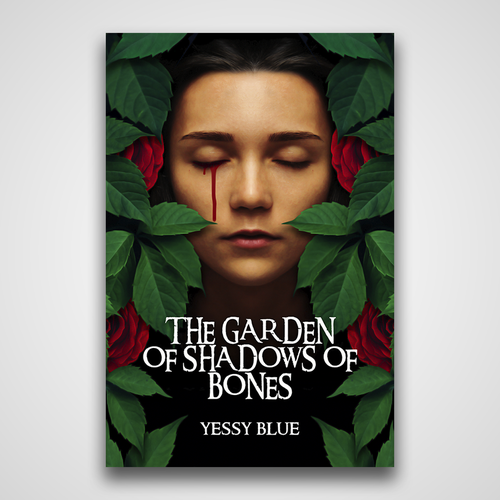 The Garden of Shadows of Bones

I used to be afraid of the bogeyman, until I found out I was just like him!

My name is Nelly and I belong to one of the oldest cults in the world, The Cult of Mothers. For years, the Masters have been kidnapping witches, stealing our rituals, and forcing us to be their slaves. They took our spirits, our very ancestors, and turned them into shadow slaves. Now, the very spirits that helped us are out to destroy us. Yet, we Mothers are going to keep fighting. We will fight tooth and nail to lead the shadows back into the light.

Souls of Yesterday is a riveting dark fantasy novel about three generations of witches struggling to break the family curse.

Luisa, a woman coping with mental illness, fights shadows in the middle of the night. Daisy, a zealot and washed-up witch, struggles to regain her powers but falls prey to her own inner demons. Finally, there's Nelly, a sixteen-year-old misfit who is toiling with her newfound magical abilities. Nelly is put to the ultimate test of traveling to parallel worlds to find the lost secrets of a hidden past. Her magical abilities allow her to discover an ancient society of healers known as the Mothers, a mystic cult sworn to protect the secrets of black magic. Upon her surprising discovery, Nelly finds a hidden power that may destroy her, or propel her to become the most powerful witch in the world.

This book is perfect for readers who love Octavia Butler’s “Kindred” and Anne Rice's “The Witching Hour.”

ATTENTION: CHARACTERS MUST BE MIXED RACE!

My books are geared towards New Adult. They are mainly about dark fantasy with witches and magic.

I am looking for something very similar to this design.

I would like to have a mixed race girl, hispanic in a rose garden or beautiful crying, but I would prefer for her to be sad, or crying.

I like this design but the woman needs to be mixed race hispanic.