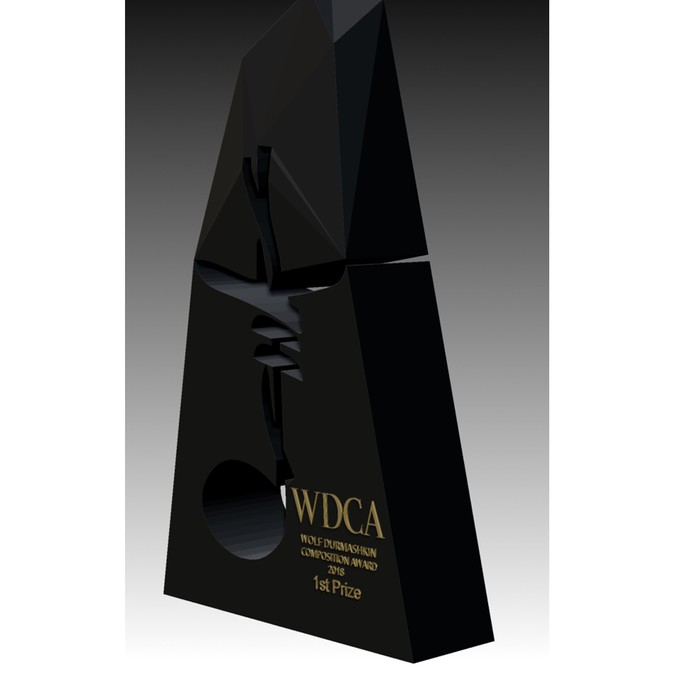 Create a prize sculpture for a composition prize for 3D printing 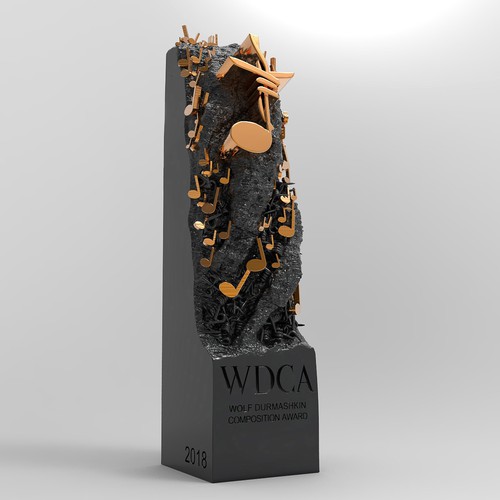 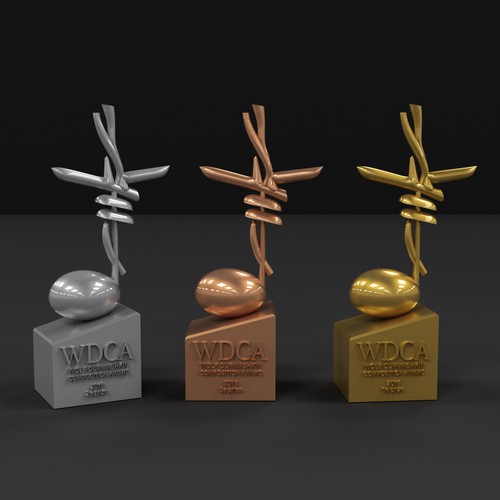 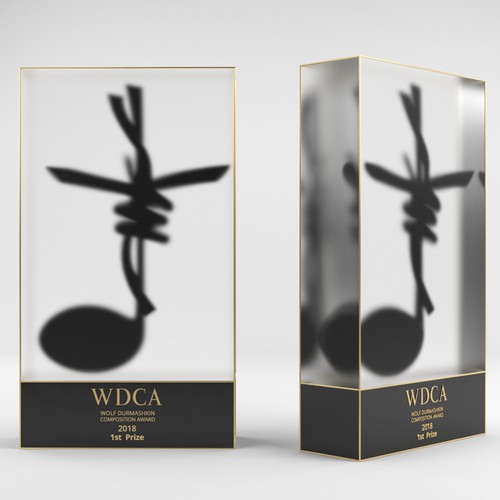 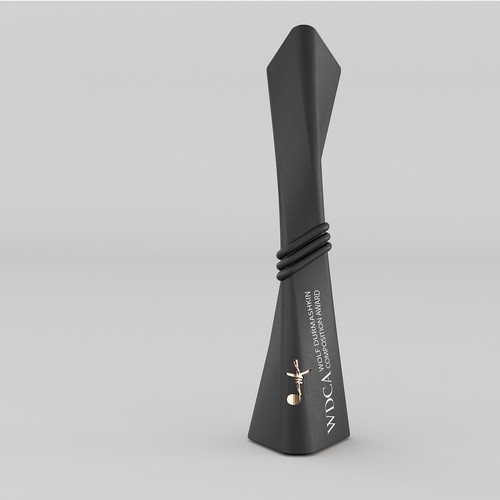 We are a cultural association that wants to develop a new form of memorial culture to the new history. To this end, we have launched this competition. This is intended to visualize the theme of the Jewish musicians, music in the Holocaust, music for survival.

Dear everyone, the design should be used to produce a sculptur for a music award for the 1st, 2nd and 3rd prize.

The sculptur or object will be the prize award for the first international "Wolf Durmashkin Composition Award".

It is a prize for young composers.

The theme is "Music and Holocaust", the orchestra formed after the Second World War by Jewish survivors of the concentration camp. Sisters of the highly-talented composer Wolf Durmashkin, who, like Mozart, was a musical highlight, were in the orchestra. Information at: http://www.wdc-award.org

Music for was something to survive in concentrations camps and after as a form of resitance. On the other hand, the musicians in the concentration camps were very abused to entertain. So we expect this komplex character, with the full title "WDCA Wolf Durmashkin Composition Award".

LOGO
See our Logo for the award.
This should be used to create the sculptur.

PRODUCTION
The sculpture and files should be able to be printed with 3D-printer with service like from “shapeways.com”.

OPTION
The jewish poeple often feel familar with obelisk. But this is just one of many possibilities.

SIZE
Maybe between a bottel of beer and bottle of or similar.

STYL
We looking back in the past, but the award looks to the future, modern, a new way to start live again.